Yesterday we saw MTS announce cellular iPad Air and Retina iPad mini sales would start on July 31. SaskTel has made a similar announcement on their Facebook page saying ‘iPad Air is coming to SaskTel’, which leads to ‘coming soon’ landing pages.

The SaskTel’s website lists both cellular versions of the iPad Air and iPad mini with Retina display as coming soon. Pricing will most likely follow suit with what you’ll see from Apple. 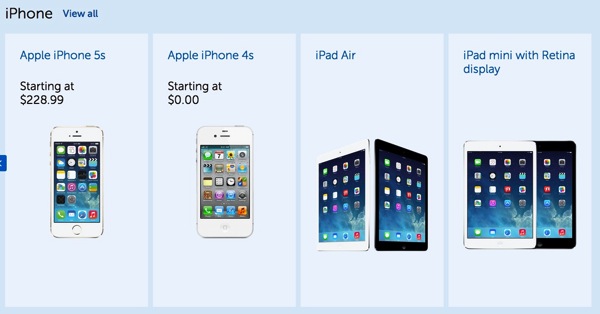 SaskTel’s LTE network launched in early 2013, which makes the carrier more than ready for these cellular iPads.

MTS and SaskTel both simultaneously launched iPhone 5s and iPhone 5c sales last October and both regional carriers will probably do so for cellular iPads on July 31 as well (MTS already confirmed the date).