No Retina iPad Mini Until Next Year, Claims Report

Taiwanese publication Economic Daily News has reported today that a Retina iPad Mini may not hit the shelves until next year, due to shortages of Retina display panels (via MacRumors). While Apple has been planning to launch the second generation iPad Mini with a Retina display in time for the holiday shopping season before the end of this year, panel shortages have now pushed the internal launch plans to early 2014. 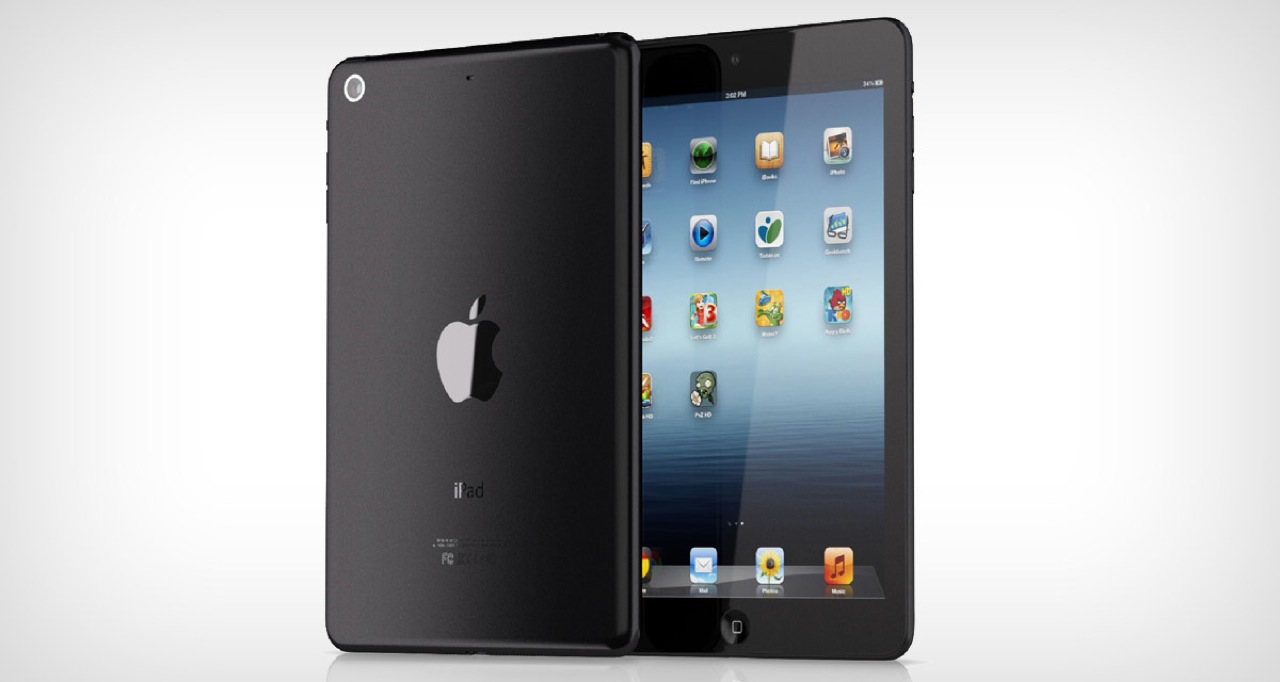 Furthermore, the report hints at two versions of the next generation iPad Mini i.e one with a Retina Display and one without it. However, it is not year clear as to how the two versions will differ in terms of features and price. Regarding the device’s launch, earlier reports from KGI Securities have estimated the updated iPad Mini to ship in the September-November timeframe, keeping in view the technical challenges and production issues faced by Apple with Retina displays.

“NPD DisplaySearch analysts have also been flip-flopping on their claims, beginning with a May report initially claiming that Apple would be releasing a non-Retina iPad mini update later this year with a Retina update to follow in early 2014, but within hours reporting on DisplaySearch’s claim was revised to indicate that a Retina display would be included in both of those updates”.

It must be noted that DisplaySearch originally claimed a thinner non-Retina iPad mini would arrive this year while a Retina model would launch in early 2014.