Officials To Use iPads For 2013 Little League World Series Scorekeeping 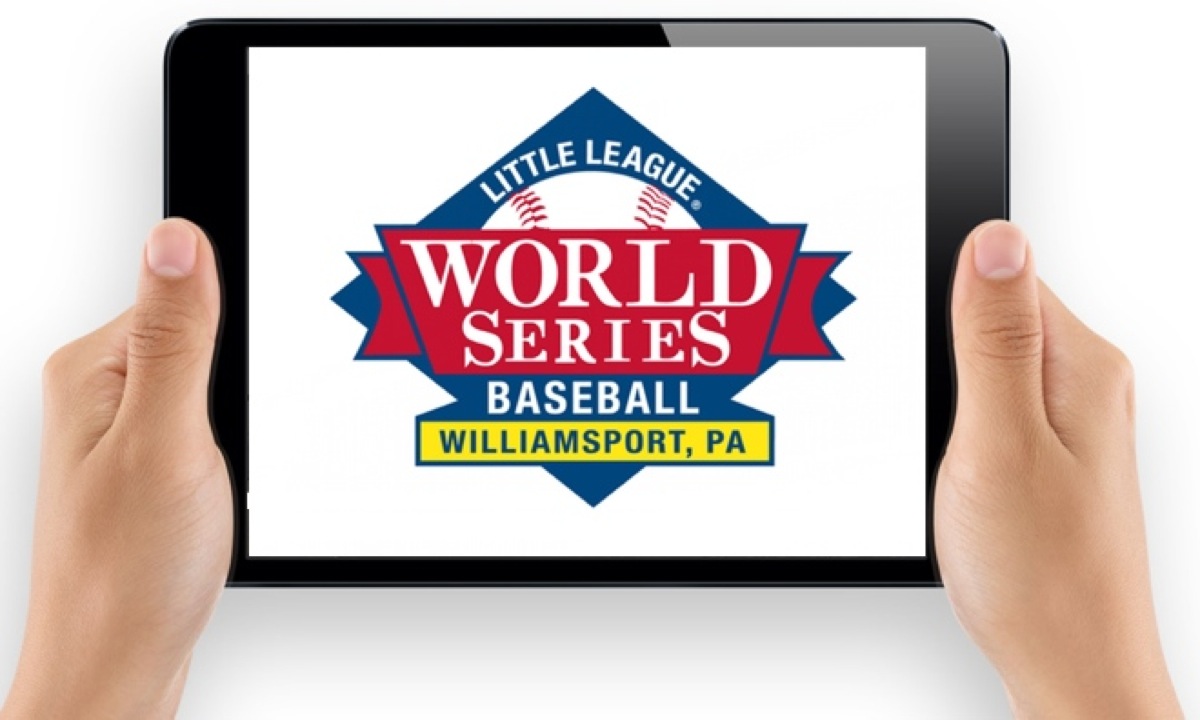 During the 2013 Little League Baseball and Softball World Series, officials will be replacing their traditional pen-and-paper method with Apple’s iPads for keeping score of the games, AppleInsider reports. The officials will receive 35 iPads, all equipped with the free GameChanger app for scorekeeping during the nine World Series games and ten regional championship tournaments.

The report notes that the free Game Changer app for iOS and Android devices, will be used by 90,000 teams around the world to track scores and performances this season. The free app, which also has a desktop version available, also generates batting spray charts, animated play updates for remote followers and instant game recap articles.

“With 2.4 million Little Leaguers around the world, modern technology is a great asset in communicating with all our players, coaches, families, volunteers and fans,” said Stephen D. Keener, Little League Baseball and Softball President and CEO. “Utilizing GameChanger for scorekeeping and live game updates, will bring the Little League experience to life to an online and mobile audience like never before.”

According to Little League officials, Apple’s technology will ‘open new possibilities’ for players and their families.