Yesterday, a bunch of high quality photos of the purported iPad 5 rear shell in Space Gray were published on the web by Sonny Dickson and today, photos of Silver and Space Gray coloured iPad Mini 2 have been leaked online (via Nowhereelse.fr). The colours closely match up with the iPhone 5S colour options, though any leaked gold iPad Mini 2 rear shell photos are yet to hit the web.

Looking at the purported iPad Mini 2 rear shell pictures, there isn’t anything new design-wise as compared to the original iPad Mini, except for the Silver and Space Gray colours. And since there are no photos of the front or home button, we cannot be certain if there will be a Touch ID sensor present or not. Also, the thickness of the shell appears to be the same as the current generation iPad Mini so it is hard to comment on the possibility of a Retina display as well.

Apple is widely expected to unveil the next generation iPad Mini at the upcoming iPad event on October 22nd. 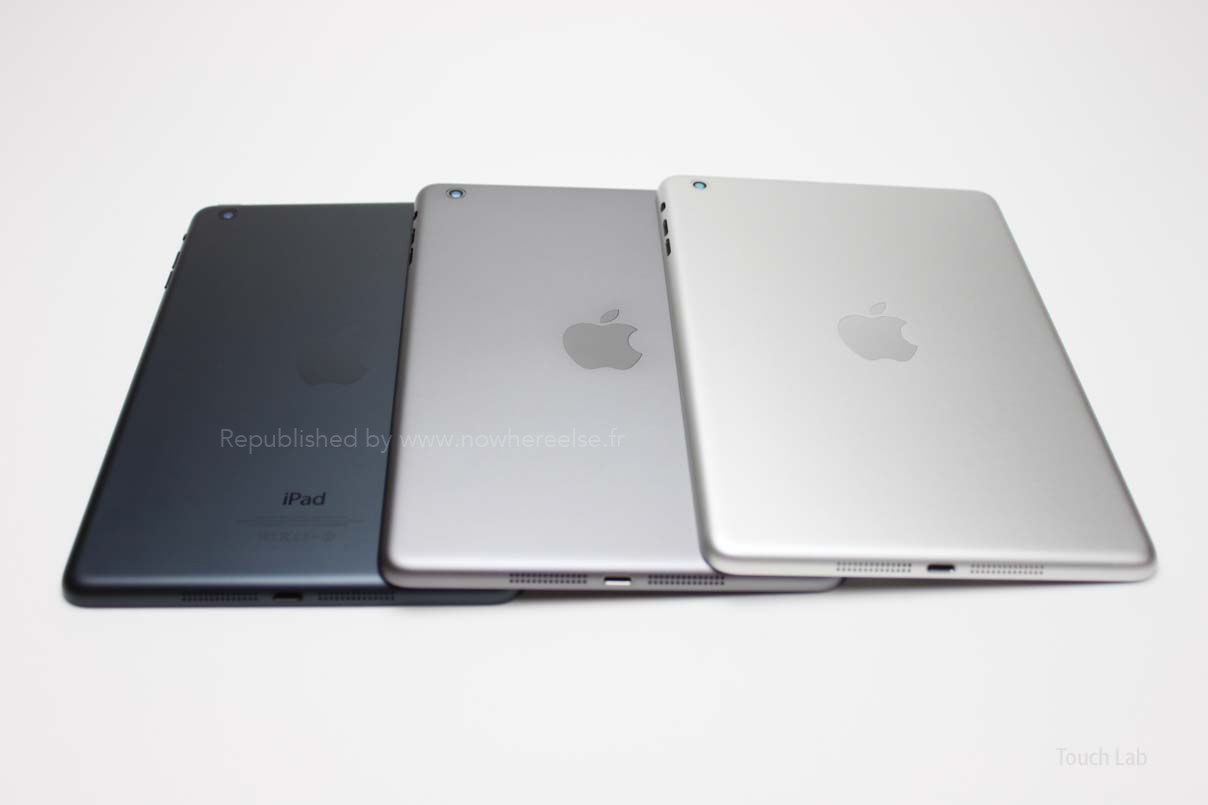 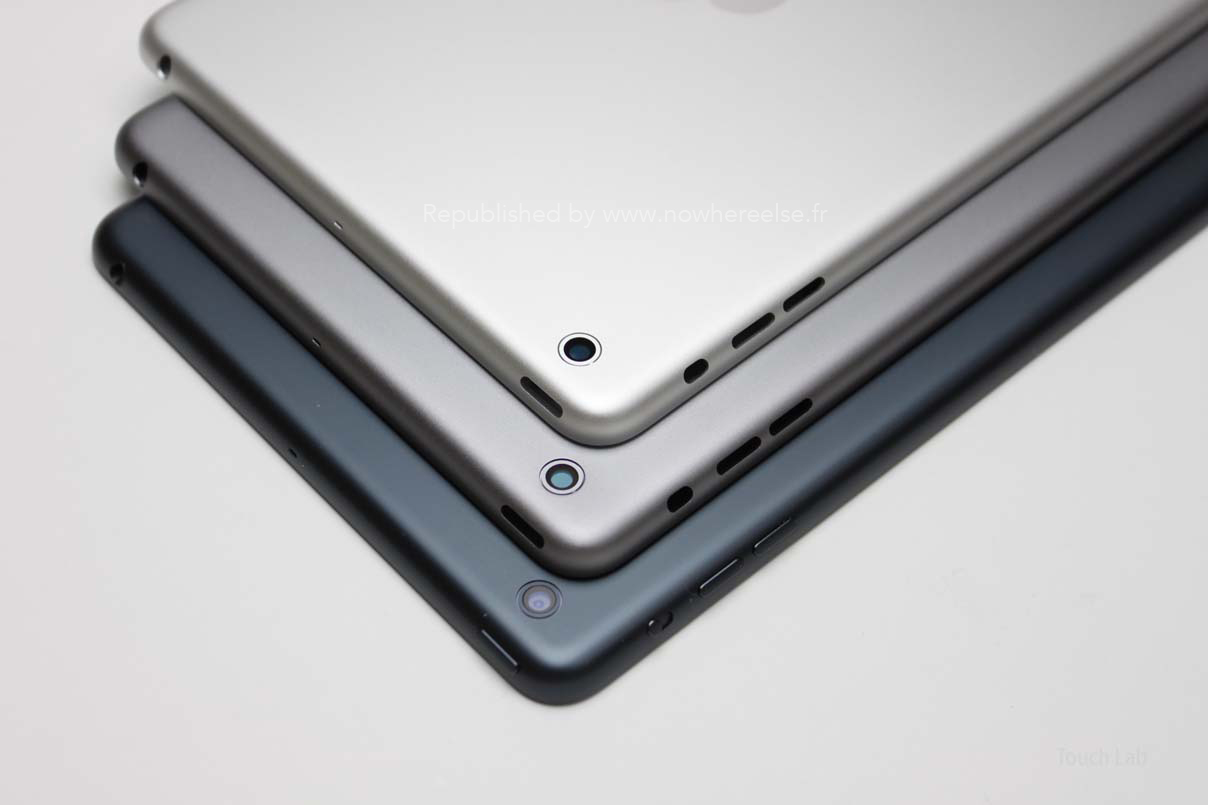