Previous rumours noted Apple was set to debut a thinner fifth generation iPad set to take thinner design cues from the iPad mini. Now, 9to5Mac publishes photos received from an iPad accessory maker which claims to be one of the first alleged leaks of such a thinner next generation iPad.

We were told this is a prototype back piece for the fifth-generation iPad with a 9.7-inch display. We were also told that the casing is almost as thin as the iPad mini’s back. 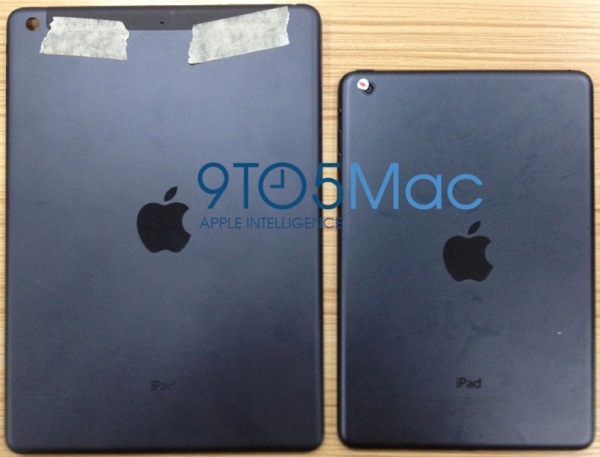 While these images are in no way authentic, they do bring up discussion of what a fifth generation with the thinness of the iPad mini would look like.

Earlier reports noted Apple is rumoured to release an iPad model this year with a 128GB capacity, with a starting price of $799 for the Wi-Fi model.