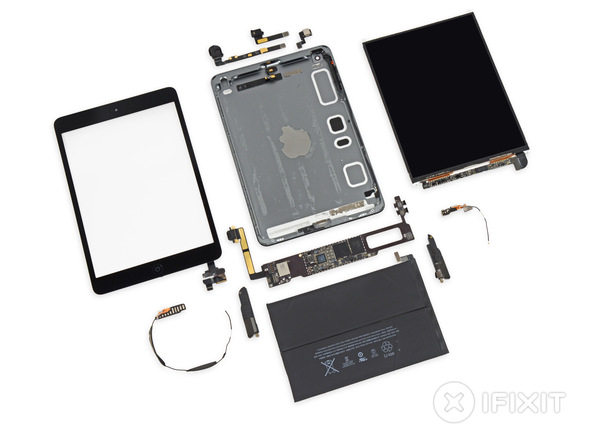 Three weeks after the initial announcement, the iPad mini with Retina display has finally reached the shelves, which means the guys from iFixit were the first in line to grab one just to take it to pieces, just like they do with all Apple devices. And here is what they found under the hood of the iPad mini 2.

The iFixit teardown reveals minor visual changes compared to the original iPad mini. But putting the visuals aside, the iPad mini 2 brings a number of internal upgrades, such as the A7 chip and the M7 coprocessor, and the highly anticipated Retina display. 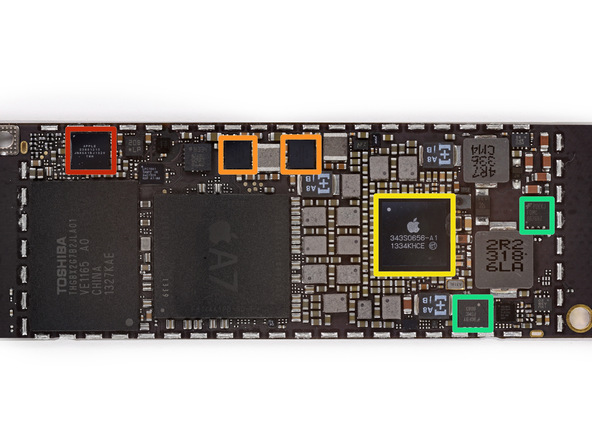 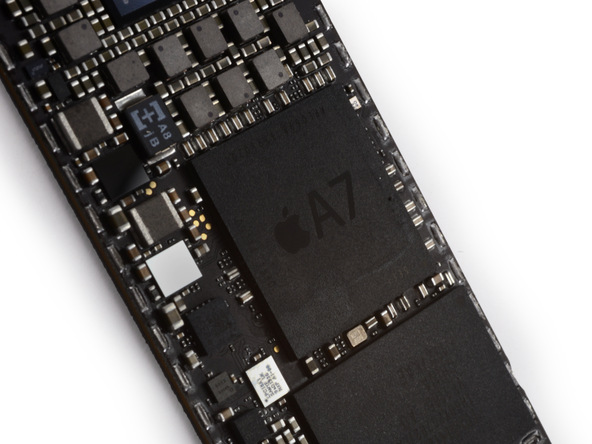 Some parts of the 7.9-inch tablet will be familiar to those who dived into the iPad Air teardown. What’s interesting, though, is the A7 processor: as iFixit points out, the Apple A7 APL0698 SoC is the same part number seen in the iPhone 5s, which is a 1.3 GHz chip. Some of us expected to see the same A7 chip clocked at 1.4 GHz revealed in the iPad Air.

The central piece of the iPad mini is, of course, the gorgeous Retina display, which has a pixel density of 326 ppi, and for this model the panel was supplied by LG. You may recall that Apple had to deal with manufacturing issues at Sharp and has reportedly turned to Samsung for help. 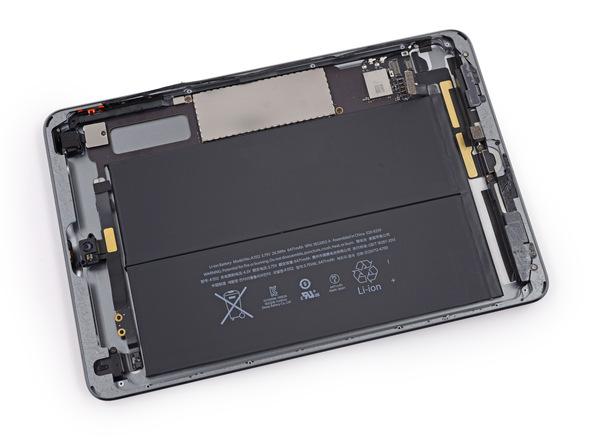 Unfortunately, the smaller 7.9-inch tablet received a Repairability Score of 2 out of 10 (with 10 being the easiest to repair) due to the large amount of adhesive and number of hidden screws.