With Apple still seeing sky rocketing sales for its first generation iPad mini, it is quite unlikely that the company will feel the need to introduce a Retina iPad mini this spring, reports CultOfMac. Even though Apple pushed an update to the full-sized Retina iPad merely eight months after introducing the third-gen iPad, it seems that refresh was just aimed at making all the latest iOS devices Lightning compatible. 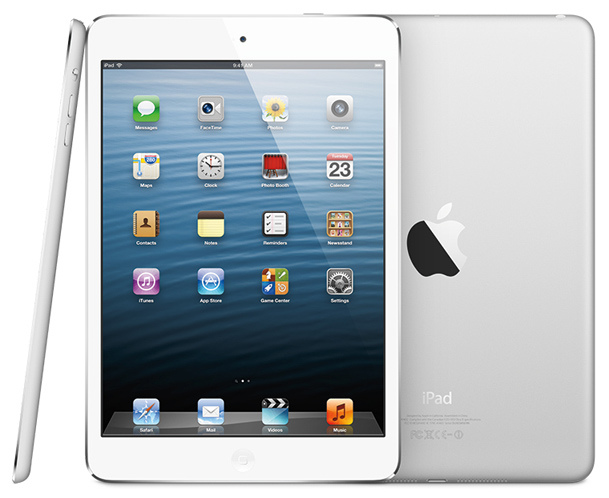 The source points out that since current iPad mini sales aren’t tapering off, Apple has no reason to upgrade the mini “any earlier than necessary”. Therefore, Apple will update the device at least one year after its initial launch. It is also believed that the fifth-generation iPad featuring a redesigned aluminum alloy case and a thinner bezel will debut alongside as well.

According to a report from CNYes, Apple has not seen a significant decline in iPad mini sales since the tablet’s debut. There’s just no reason to upgrade it yet, at least from Apple’s perspective: customers are perfectly happy with the current model.

What CNYes envisions, then, is that the iPad mini will be updated about a year after it debuted. They do not think it will change significantly in form factor, even though it will gain a Retina display.

Apple is expected to add a Retina display to the next iPad mini by using an A5X SoC with a smaller processor as well as a Sharp IGZO display, in order to prevent the additional battery bulk we saw with the third-gen Retina iPad.