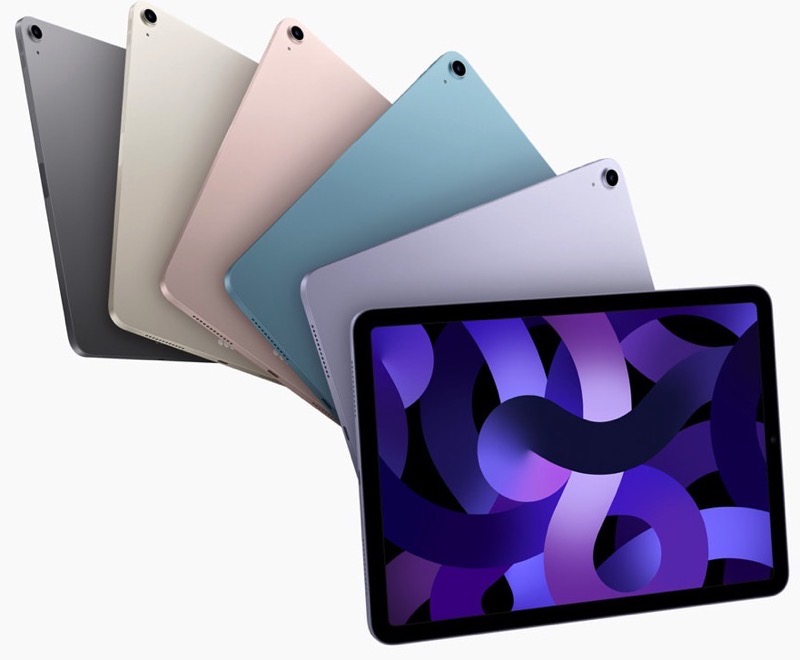 Apple has launched pre-orders of its latest M1 iPad Air in Canada, allowing customers to purchase the new tablet announced earlier this week at the company’s March special event.

The iPad Air 5 now features Center Stage for video calls, like the iPad Pro and iPad mini, powered by the M1 chip found in first-gen Apple Silicon Macs and the iPad Pro. Also new is 5G networking for the first time in the iPad Air.

Here’s the Canadian pricing for the new M1 iPad Air: