Apple’s new wave of follow-up orders to iPhone 5 chipset makers seems to indicate that the Cupertino company could be looking to sell as much as 50 million iPhone 5 units during 2012, DigiTimes is reporting. Due to stronger than expected sales of iPhone 5, Apple has revised order volumes for the next two quarters, according to industry sources. 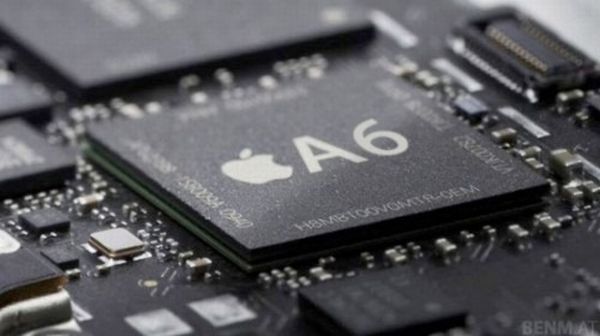 The report details that Apple was originally expected to place IC orders enough for quarterly production of 20 million iPhone 5s in the third and fourth quarters of 2012. However, it was forced to revise order volumes for the two quarters to 15 million and 25 million, respectively, due to yield rate issues at some component lines.

However, sources at chipset players confirmed that Apple has been ramping up its IC orders for the iPhone 5, with monthly shipments to range from 10-15 million units from September to November. With sales of iPhone 5 now estimated to reach 50 million units by year-end 2012, the sources expect current chipset demand to continue in December and even in the first quarter of 2013.

DigiTimes’ sources have also indicated that Taiwanese chipset maker Taiwan Semiconductor Manufacturing Company (TMSC) saw its revenues hit a record high of NT$49.45 billion (US$1.68 billion) for August, thanks to the iPhone 5 since all logic ICs as well as a major portion of analog and RF chips for it are fabricated by TMSC.

TMSC has also said that its overall revenues for the ongoing third quarter are set to slightly exceed the company’s guidance given in July, adds the source.