With these daily iPhone leaks, we all know what the next-generation iPhone will look like by now. All the rumors and leaks have nearly pieced together in an effort to resemble past reports. I cannot believe how accurate each and every leak has been this year.

During the AllThingsD event in May, current Apple CEO Tim Cook said the company would begin to “double down on secrecy on products.” If they’ve done anything, they must have done the complete opposite.

Getting to the final point, here is some more leaked images of a fully assembled iPhone 5 being compared up against an iPhone 4. We have a few images to show you, and we will continue on after the break: 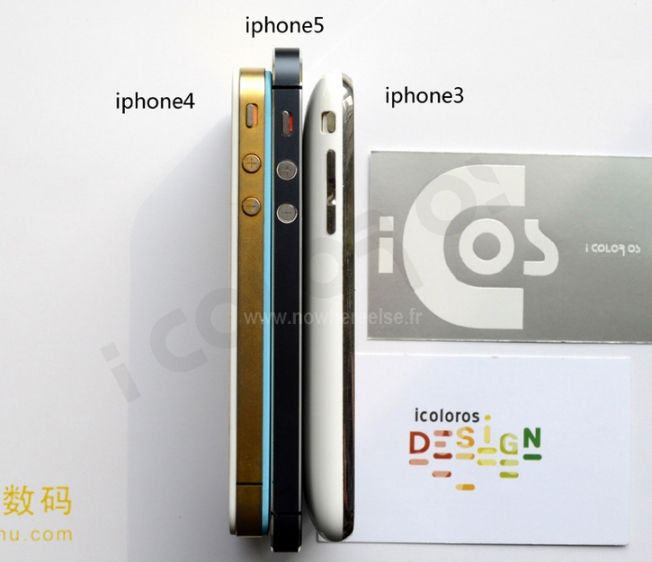 We will first off begin with the obvious, the display is slightly larger, but not 4-inches as many of the past leaks have shown. The device is much slimmer, and the facetime camera is centered.

We can’t verify what the iPhone includes internally, but a report early yesterday indicated a A6 processor. If everything pans out accordingly, the iPhone should include that A6 quad-core chip.

A few past reports have also pointed to an NFC chip for wireless transactions, the only issue is the two-tone metal back panel may interfere with the signal strength.

What’s your take on this one? With the iPhone release rapidly approaching, we would love to hear what you want out of the next-generation device.