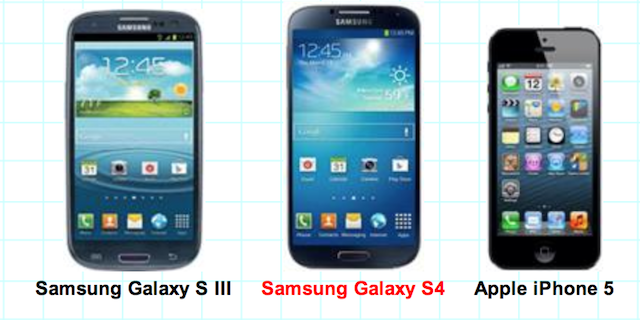 Yesterday, DisplayMate‘s Dr. Raymond M. Soneira published a display technology comparison of Samsung’s Galaxy S4 with both its predecessor, the Galaxy S3, and its main competitor, the iPhone 5, which concluded that Samsung’s latest flagship smartphone has finally caught up to Apple’s Retina display technology. Interestingly, Fortune points out that when the results got reported on Twitter, “identical tweets were posted over and over again — not retweeted, reposted — under different accounts”. Could this be Samsung’s doing? 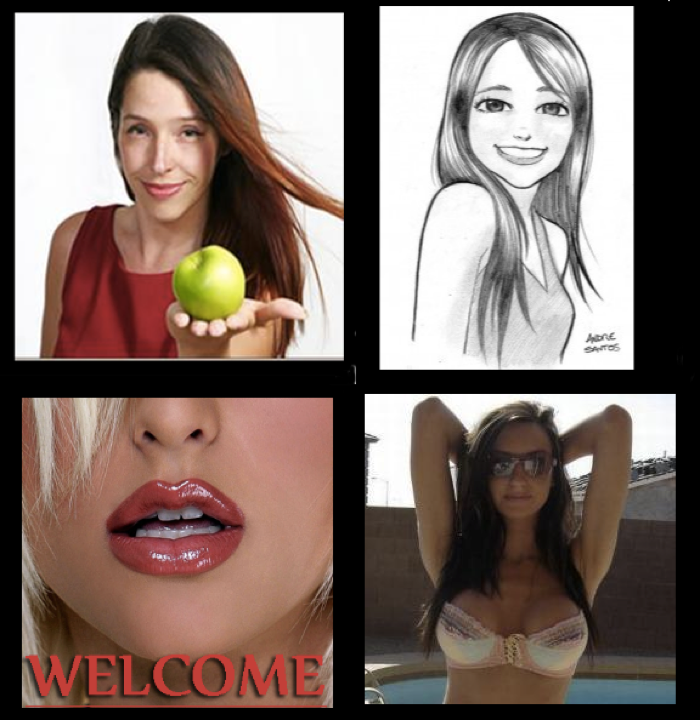 Below are a couple of versions of such tweets highlighted by Fortune’s Philip Elmer:

The tweets were posted repeatedly with links to the DisplayMate report. Also, judging from the photos attached to the accounts (shown above), they were posted by some particularly “comely tweeters”.

“This is not a bunch of fans just bragging about their great device,” writes reader Walt French, who spotted the repeats. “I’m gonna guess this is somehow Sammy’s PR shop.”

I can’t prove it. But having seen what one article critical of Samsung dirty tricks did to the Apple 2.0 comment stream, I wouldn’t put it past them

Well, what do you think guys?