The first beta of iOS 6 has been out for a week now, and we are seeing more and more features come to light. Scott Forstall only showed us a few new features, but said there would be over 200 in the final release of iOS 6. Today, Cult of Mac is reporting they have found a few more small upgrades, but they are worth noting.

First off, Cult of Mac says there has been an upgrade to the keyboard, where after using emoji, the keyboard now knows to make the next letter a capital. Typically you would insert an emoji character at the end of a sentence and, up to iOS 5.1.1, you would have to manually tap shift to start your next sentence. iOS 6 has apparently corrected this. 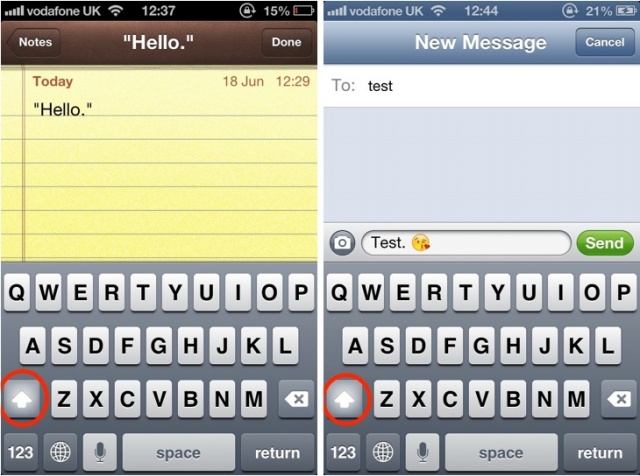 Next, when performing a search in Spotlight, in iOS 6, you will now see an Apple logo next to apps that were made by Apple. It’s a minor thing, but a nice touch.

Another thing Cult of Mac has noticed, is a new view at the wallpaper preview in the Settings app. Before, you would see your selected wallpaper behind a default homescreen. Now you get a live preview of how your homescreen looks at that moment, app badges and all. 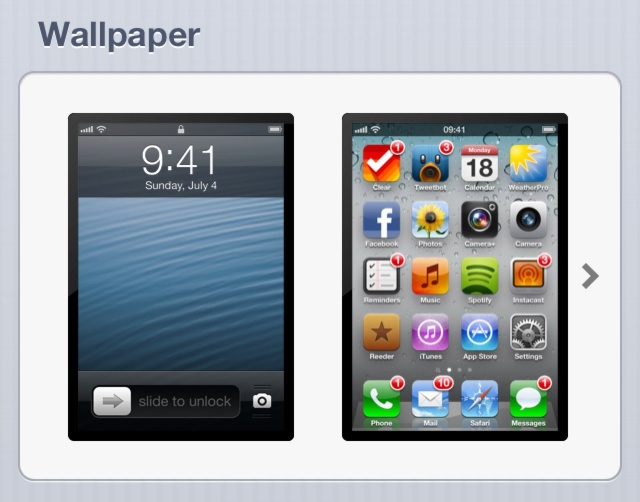 These are just a few small upgrades, but they show that Apple really likes the small details. These are the changes that make me grin, and think that Apple really does get it’s users of iOS. Mind you, I have not had the chance to use iOS 6 myself. I’ve been going off of what I’ve read from others over the past week. We should also keep in mind that this is just the first beta, so anything that doesn’t work right now, should be fixed for the final release this fall.