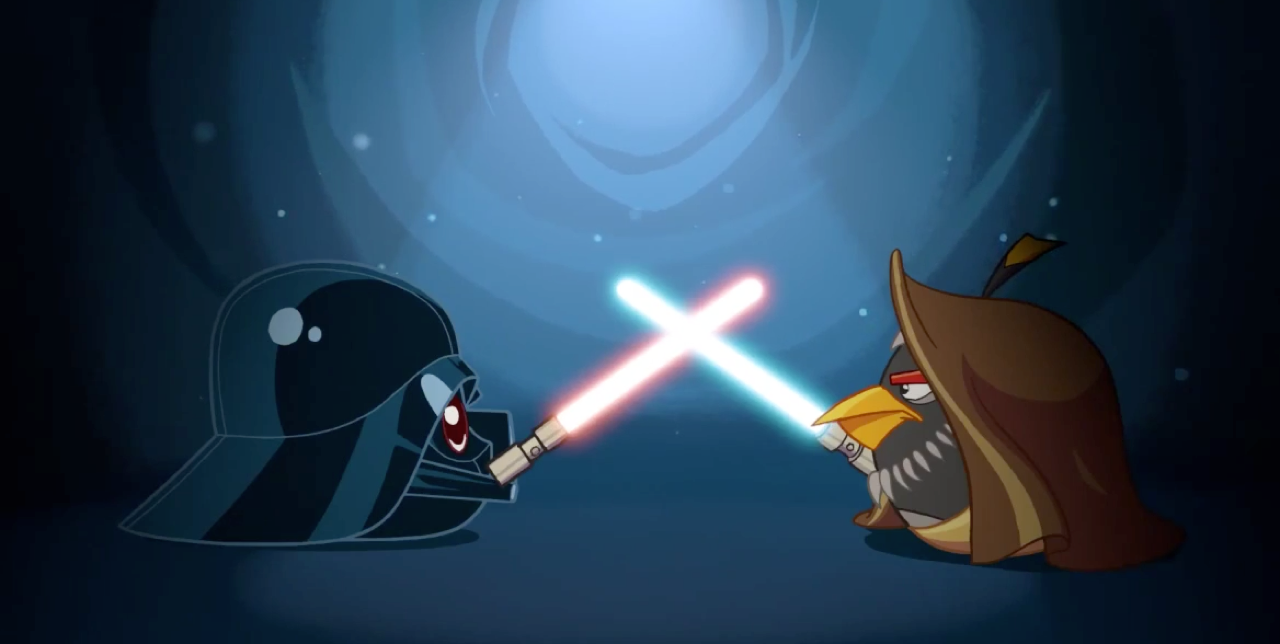 According to Rovio, the official Angry Birds Star Wars gameplay trailer will be released on November 5.

Angry Birds Star Wars will be out on November 8. http://angrybirds.com/starwars

Check out the new teaser below: