Great news for Angry Birds fans as Rovio Mobile is set to blast their favorite birds into space next month. Rovio has just put up a new teaser website and a short video revealing the next appearance of the Angry Birds in Angry Birds Space. The game will be out on March 22. Other than that, we don’t know much. It does however say this on the teaser website:

“One small fling for a bird, One quantum leap for bird kind” 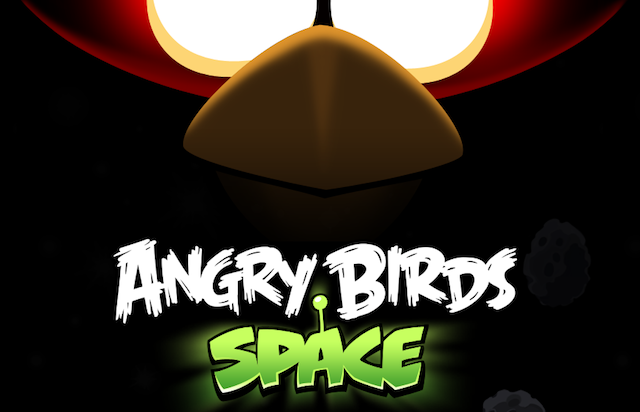 We are VERY excited to announce our next game: Angry Birds Space! It’s going to be the biggest game launch since the original Angry Birds!

Angry Birds Space is a completely new game with innovative new gameplay, but with some of the familiar Angry Birds elements that fans already know and love — plus some surprises!

We’re going to announce more information in early March, and on March 22nd we will launch simultaneously in mobile gaming, animation, retail, and publishing. Not only is this a first for us as an integrated entertainment company, but the first time this has ever been done for a mobile game!

Check out the teaser video for Angry Birds Space: