This was to be expected the weekend before a massive iPhone launch. Gizmodo has posted images of what appears to be a cheaper iPhone 4 model, codenamed ‘N90A’, as scooped from Gizmodo Brazil. These come from Foxconn’s new factory in Brazil, which apparently has already started iPhone production.  Previous rumours have stated Apple would release a cheaper model based on the iPhone 4:

Most of these photos don’t look like anything special — just photos of a familiar face. But then you get to the last one, a picture of a Foxconn Brazil quality control form, you’ll notice something strange: a different model number, N90A.

As seen by the photos below, a certificate reveals the specific model ‘N90A’ written in the top corner, a code that was spotted in Apple’s inventory three days ago. This new phone is supposed to be cheaper and have slight changes. Did Gizmodo reveal yet another iPhone 4 to the world? 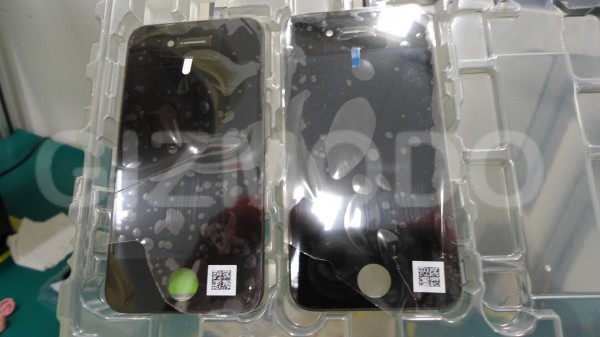 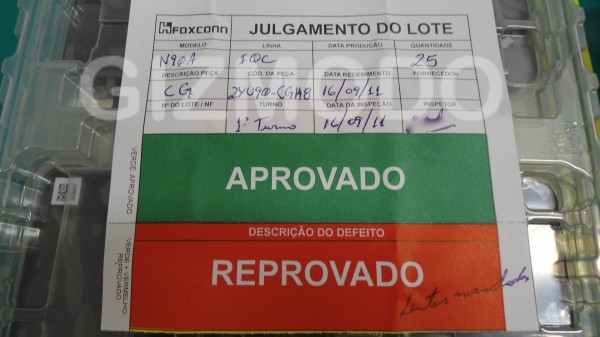 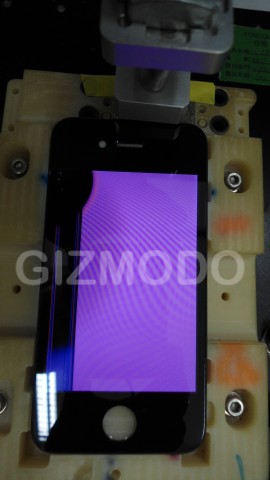