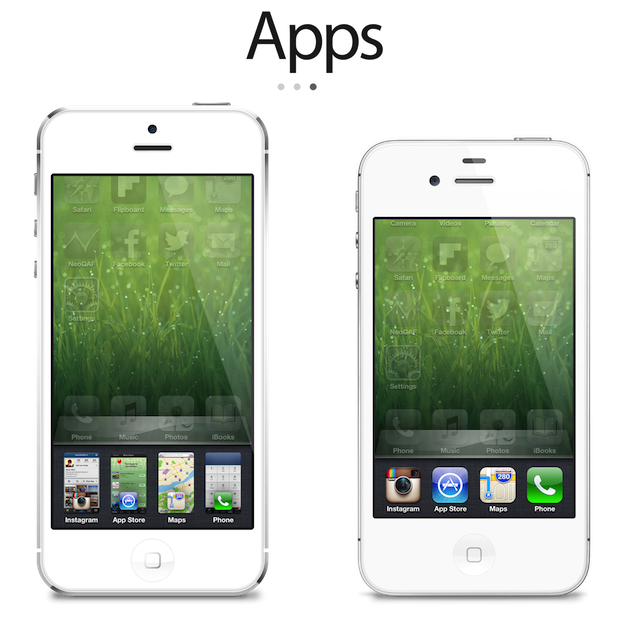 Back in early October, user @Sentry_NC from The Verge forums came up with this unique app switcher concept. It made iOS app switching look much better than it does now in iOS 6. Now, that app switching concept has come into real life and will soon be released in Cydia. Called Auxo, the finished product was created alongside Jack Willis and JamieD360; I think it looks incredible. Check out the following preview via Jeff from iDownloadBlog:

Auxo will soon launch in Cydia as a paid tweak and will initially be available for iOS 6. Now this is something Apple should look into implementing for iOS 7.