The TaiG jailbreak team has released their jailbreak tool for Mac, as this initial 1.0.0 release will allows users to jailbreak iOS 8.1.3 to iOS 8.4. 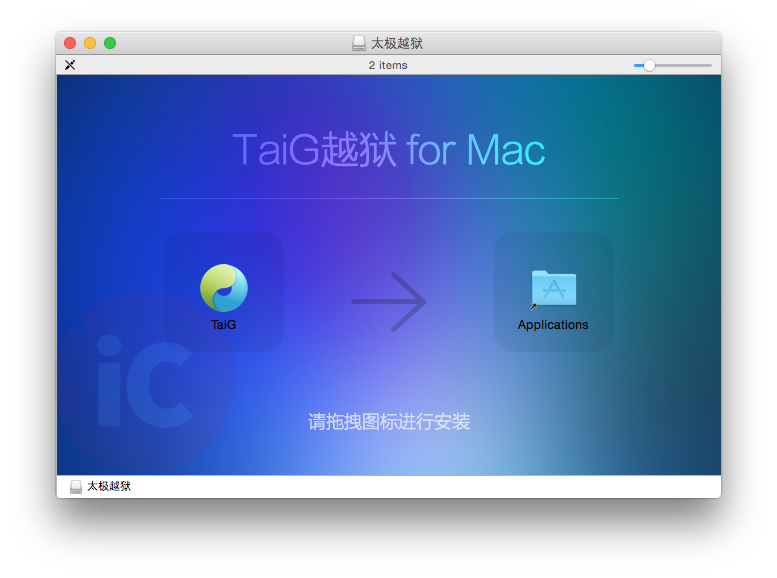 TaiG 2.2.0 for Windows was released at the end of June, which brought an untethered jailbreak for iOS 8.4 devices.

To use TaiG is fairly simple. The software does all the work for you, all you need to do is disable Find my iPhone and your passcode before connecting your device to your Mac or PC and launching the jailbreak tool.