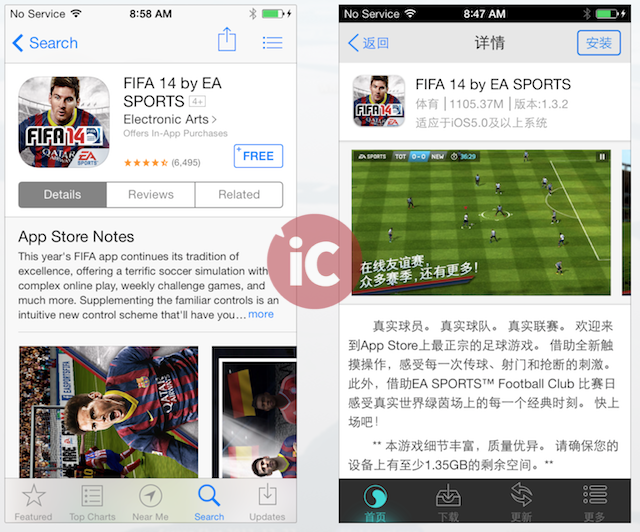 Apparently the cracked App Store only installs with Evasi0n7 jailbreak if the iOS device has its default language set to Chinese. What’s even worse is that according to some reputed members of the jailbreak community, the @evad3rs accepted a cash deal with a Chinese company namely Taig.com, to bundle the pirated App Store. @Chronic and @i0n1c have both confirmed on Twitter that Chinese companies were offering to pay 6 digit sums to them and other jailbreakers to include this illegal app.

While the @evad3rs have not officially responded to the allegation but @pod2g, the lead member of the team has said that any illegal software will immediately be removed from the jailbreak tool

Well, unless all this is sorted out and we officially get some kind of green signal from @Saurik himself, we strongly suggest every one to refrain from Evasi0n7.