Prior to announcing an Apple TV 4 jailbreak was coming, the PanguTeam surprised everyone with an iOS 9.1 jailbreak this morning, with an update to their Mac and PC jailbreak tools.

The team previously released an iOS 9 jailbreak last fall, so for those still on that firmware (probably not a lot, since Apple stopped signing 9.1 in December, meaning you can’t upgrade or downgrade to the version), you can update to iOS 9.1 and preserve your jailbreak. 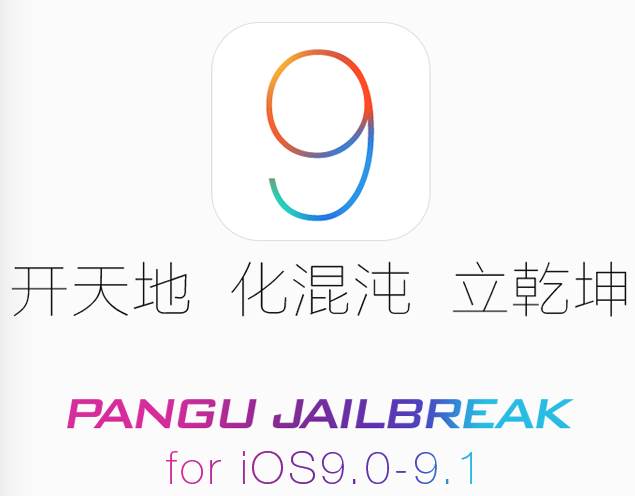 The team notes the exploit used for iOS 9.1 was a kernel bug discovered by lokihardt, also known as South Korean hacker Jung Hoon Lee, who took down Internet Explorer, Chrome and Safari at last year’s Pwn2Own hacking contest, held in Vancouver, as part of CanSecWest 2015. Apple patched the kernel exploit in iOS 9.2, so releasing this jailbreak for older iOS 9.1 users won’t matter much for future releases.

You can get the Pangu jailbreak tool for iOS 9.1 here, and of course, use at your own risk (since jailbreaking can result in troubleshooting or bugs).