Intelliborn has just updated its popular tethering app MyWi with full support for upcoming iOS 5 firmware update. MyWi is a jailbreak app available in Cydia store which allows users to enable wireless tethering on any carrier and take full advantage of their mobile data plan by turning their iPhones into WiFi hotspots. MyWi 5.0 can be downloaded for a price of $19.99, though a 3-day trial is also available to let you to try before you buy. 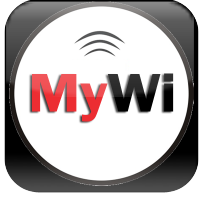 Below is a list of features offered by MyWi 5.0: 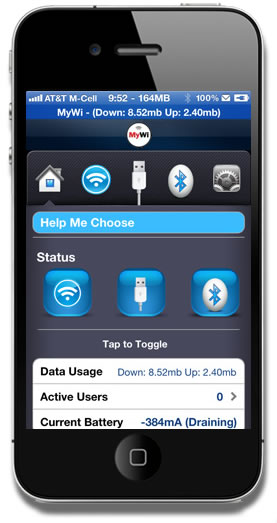 Since iOS 5 is currently in developer’s beta, Intelliborn urges its users to provide feedback and bug reports either via email option using Cydia or by visiting their Support page. You can also reach out to the developers on Twitter as well @intellibornco.