iOS hacker @pod2g has confirmed in a series of tweets that a new team of developers is actively working on an iOS 6 and iOS 6.1 untethered jailbreak for iPhone 5/4S as well as other newer iOS devices. In an interview with iDigital Times, he has also revealed that the team “has all the pieces necessary for the iOS 6 jailbreak”, and that it should be released soon with support for iOS 6.1 as well. 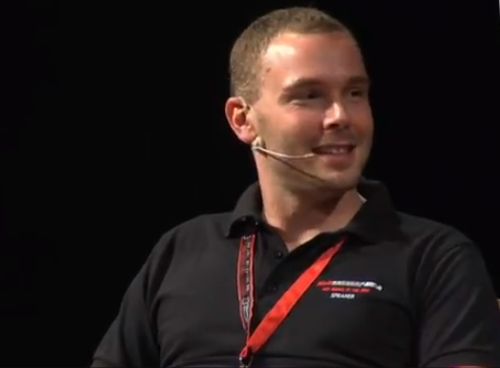 Below is the tweet in which @pod2g officially announced the names of the iOS 6/6.1 jailbreak team members and the new team’s name:

“We (+ @MuscleNerd @planetbeing @pimskeks) are the @Evad3rs. We don’t take any donations ATM, please don’t be fooled at donating to others.”

There you go guys, the new team of jailbreakers is called “Evad3rs”, a name that was chosen by @pod2g because:

“We came to it speaking of prison, jail, then hey, we are Evad3rs”

Pod2g also revealed that there are two leading men on this upcoming jailbreak and he’s not one of them.

“For your information and this is important to me that everybody knows about it also, this jailbreak will be @planetbeing and @pimskeks.”

“I arrived at the end, gave ideas that pushed them to their maximum, I kinda unblocked the situation, but it would certainly have happened without me helping.”

“Now I am helping as much as I can in terms of communication, websites, and also development, but I was not involved the same way as previous, focused on my work and all… Yes, in order @planetbeing, @pimskeks, then me.”

So while @MuscleNerd remains a key contributor, it’s going to be @planetbeing and @pimskeks who should be bringing us the upcoming iOS 6, 6.1 untethered jailbreak, which according to @pod2g, is nearly ready for release.