UPDATE (July 7th, 2009): A new version of the iPhone Dev Team‘s “redsn0w” has been released. It now now has support for the iPhone 3GS. Winterboard has also been upgraded to work on the 3GS. Go get redsn0w here.

Happy Sunday everyone. RoryPiper here. We here at iPhone in Canada, are strong supporters of the iPhone Dev Team and all work they do, but I decided to “take one for the team”, and try out the Purplera1n jailbreak for the iPhone 3GS, that was released by GeoHot a few days ago. This was obviously released too soon, as it has already had one update, and is still buggy. Purplera1n works similar to RedSn0w, as in it doesn’t create a custom firmware, so there is no restore needed. This jailbreak is no RedSn0w or Quickpwn, so please read this entire article, before trying it out for yourself.

The instructions are pretty straight forward: 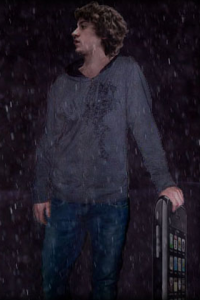 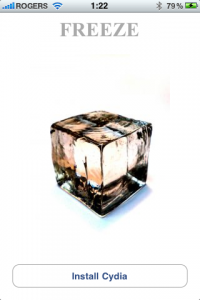 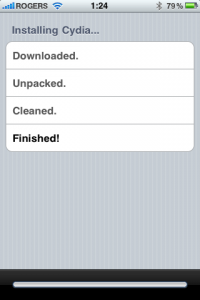 Sure, that sounds easy, but I gotta say, it was a bit of a nightmare. First off, Purplera1n is only for Windows right now. Instant fail, for me, but I trudged on. (UPDATE: a Mac OS X version has been released!) My first attempt was on Vista, via Boot Camp, on my iMac: Nope. Purplera1n froze during “Done, wait for reboot”, and my iPhone was stuck in recovery mode. I had read that this might happen, so I was slightly prepared. Still, seeing that USB cord with the iTunes logo on my screen is always scary!

After a restore (damn it!), I switched to my MacBook, running Windows XP, via Boot Camp: Success! Everything seemed to have gone as planned. I got Cydia installed, but not everything was working. As far as the phone itself goes, all is fine. There had been some reports of WiFi failing after this jailbreak, but mine is working. I gotta say, Cydia runs so nice on the iPhone 3GS. Very quick and responsive. Feels like a native iPhone App. 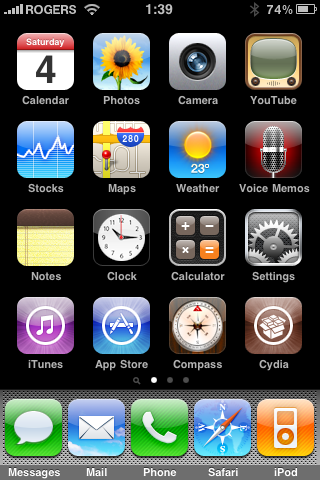 I tried to install a few of my favourite Cydia apps. Here’s how it went:

Winterboard: I read that this wasn’t working, but I thought I would give it a try. It completely crashed the springboard and put the iPhone in safe mode, but uninstalling fixed it right away. No Winterboard will most likely be a “deal breaker” for most. This means no customization: themes, SMS tones, LockBackground wallpaper, nothing. Other visible mods, like Five Icon Dock, are working fine, but anyting that needs Winterboard, will not work. 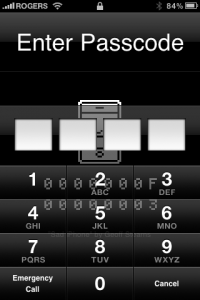 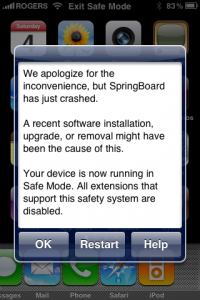 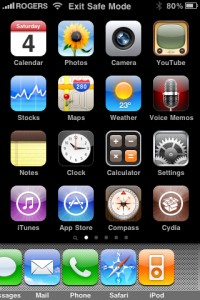 OpenSSH: Nope. Could not get into the iPhone. My FTP program seemed to connect with my iPhone, but then I would get this message: “Fatal: Cannot initialize SFTP on server”. Boo.

SBSettings: this actually works great, so far. It is very responsive on the iPhone 3GS. 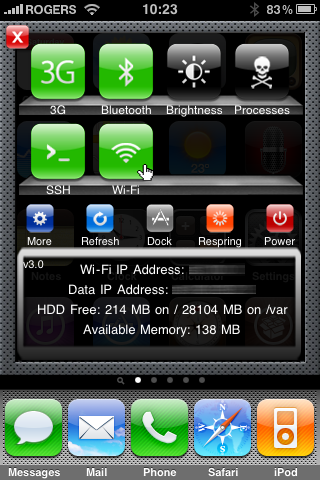 Installd Patch / Appsync: You need one of these, if you are using hacked apps. I installed “Installd” first, but iTunes would not install any of my apps onto the iPhone. Kept giving my errors. I then tried “Appsync”, and I was was able to sync once, but subsequent tries have failed. iTunes says it cannot install, due to an unknown error. Not sure why it only worked once, and never again.

Notifier: This app gives you tiny icons in your status bar, notifying you of new email, texts, and phone calls. Works great, with this jailbreak.

So, that was my experience with Purplera1n. I would definitely recommend waiting for the iPhone Dev Team to release their new tools, wether it be a new RedSn0w or a new Quickpwn. The new tools will include a jailbreak for the iPhone 3GS, and should be released shortly after iPhone firmware 3.1 is out.Â  If you have never done a jailbreak before, please do not use Purplera1n. I would hate for this to be your first experience with jailbreaking, as the Dev Team does it so much better.

If you have any questions about my “experience”, please post in the comments below. If I missed your favourite 3rd party app, let me know. I’ll try it out, and post the results. Don’t forget to follow me on Twitter, and check out my blog, Green Candy. See you next week!!