Sn0wbreeze 2.6 for Windows has been released by iH8sn0w. The update enables users to jailbreak and unlock their iPhone on iOS 4.3.2.

This jailbreak tool is the Windows equivalent of PwnageTool (Mac only). Users should use sn0wbreeze if they want to update to iOS 4.3.2 safely but keep their existing baseband and retain their unlock (or wait for a future unlock for a newer baseband).

Sn0wbreeze 2.6 supports an untethered jailbreak for iOS 4.3.2 and supports the following devices: 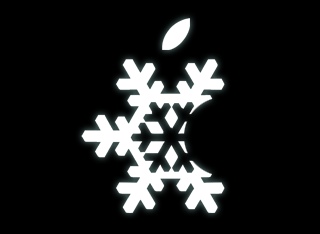