If you’re into the jailbreaking scene, there’s some good news–it looks like iOS 9 has already been jailbroken by Canadian hacker iH8sn0w, based out of Toronto. According to his latest video, the hacker demonstrates an untethered iOS 9 jailbreak. Here’s what he had to say “poking” into iOS 9:

Poking into iOS 9 is fun. A little annoyed at some new things. But very surprised at how similar it is to iOS 8 internally.

Worth noting, iOS 9+ arm64 iDevices now enforce a checksum on __TEXT/DATA.const regions of the kernel through the use of TrustZone. Modifying said sections will cause the device to panic (either at kernel or EL3 will force a reboot if the kernel refused to gracefully panic). Essentially, it’s KPP (Kernel Patch Protection). You can race it though if you want to play with things. Just be quick! ;P

Also, there should technically now be two additional partitions (baseband_data [s1s3] and logs [s1s4]) but didn’t really bother with those as they weren’t critical. 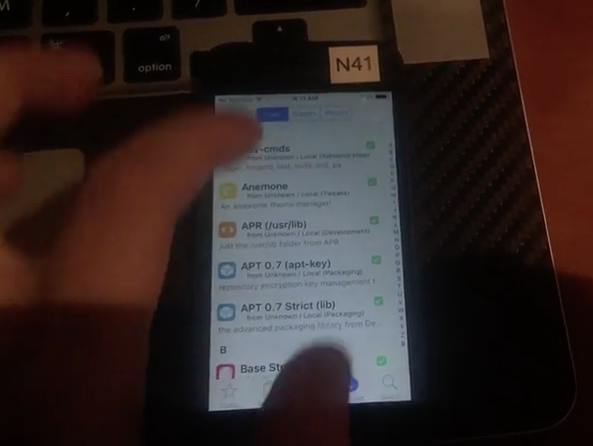 There’s no word whether jailbreakers will see this released, but it does give hope an iOS 9 jailbreak will come to light in the near future.

iOS 9 and watchOS 2 are set to publicly release on September 16. The golden master seed was made available to developers yesterday, along with iOS 9.1 beta and another version of watchOS 2 beta.