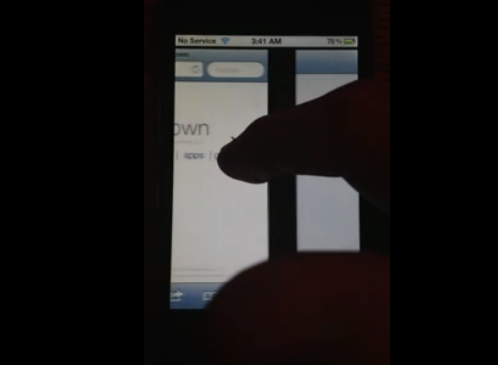 Developer @chpwn (Grant Paul) has just announced his latest tweak, Zephyr. Available in Cydia for $2.99, Zephyr introduces multitasking gestures to the iPhone and iPod touch, similar to those available on the iPad and iPad 2.

Instead of double-tapping Home to show the multitasking tray, a one finger slide up does the trick. Swiping left or right will allow you to switch apps. Check out the following video demo posted by @chpwn:

@chpwn recently released Spire, a ‘legal’ way for iPhone 4 users to install Siri on their devices.