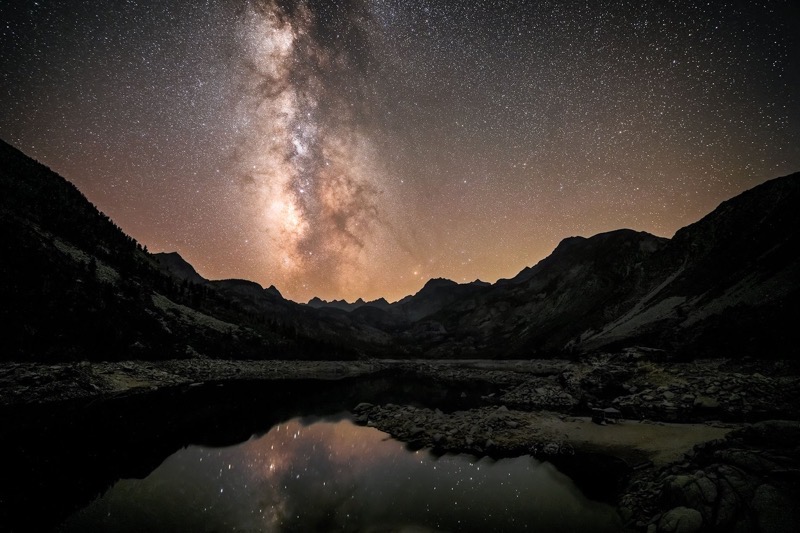 Professional photographer Austin Mann has shared his review of Apple’s 14-inch MacBook Pro with M1 Max chip, detailing how the new laptop works for his photography workflows. His build includes 64GB of RAM and an 8TB SSD.

Mann has previously worked with Apple to review the company’s newest iPhones over the years, including this year’s iPhone 13 Pro.

“The MacBook Pro M1 Max can show me images faster than I can look at them, process panoramas bigger than I’ve ever needed (so far) and the battery life lasts way longer than I can work in a single session… its capabilities broaden my horizons and make me feel like the only limiting factor in my artistic process is my own creative vision, not my gear… and this exactly the way it should be,” concluded Mann.