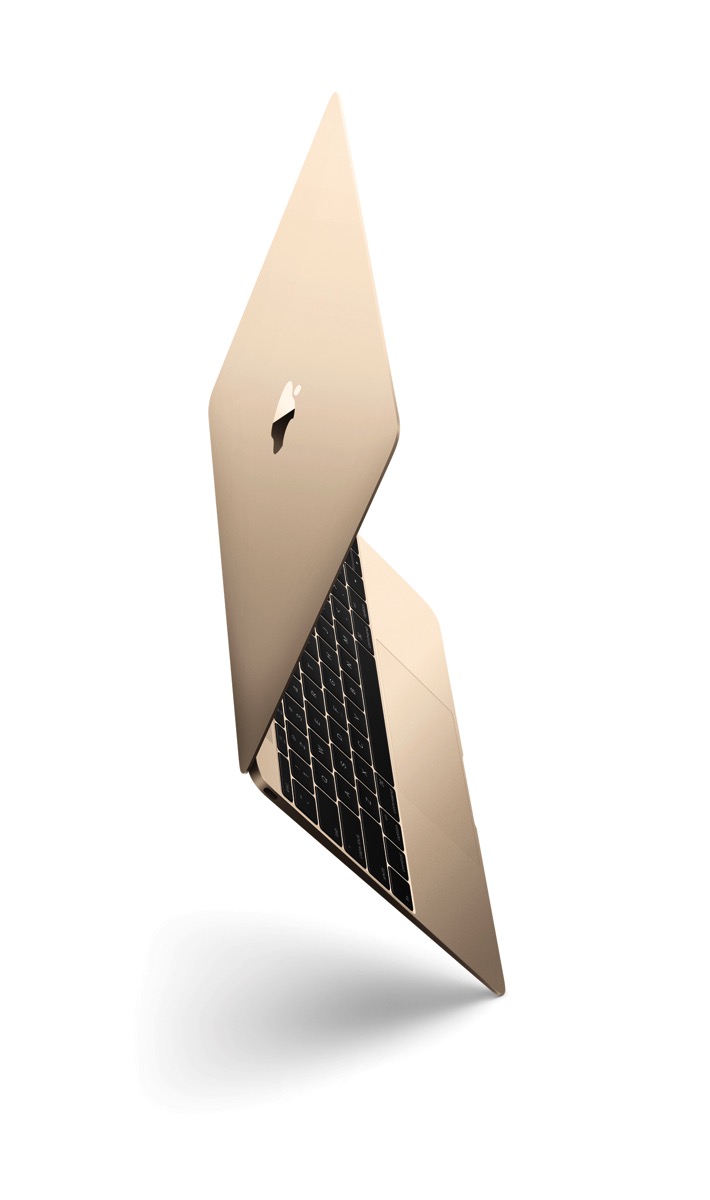 Back in April 2014, well-connected KGI securities analyst Ming-Chi Kuo said that Apple would launch a 12-inch Retina MacBook Air with a new fanless design and redesigned chassis. Well, we had to wait a year for Apple to reinvent the notebook: Apple today announced the 12-inch Retina MacBook, the portable.

“Apple has reinvented the notebook with the new MacBook, and at just two pounds and 13.1 mm, it’s the thinnest and lightest Mac ever,” said Philip Schiller, Apple’s senior vice president of Worldwide Marketing. “Every component of the MacBook reveals a new innovation. From its fanless design, ultra-thin Retina display and full-size keyboard that’s 34 percent thinner, to its all-new Force Touch trackpad, versatile USB-C port and breakthrough terraced battery design, the new MacBook is the future of the notebook.”

The brand-new 12-inch MacBook weighs just two pounds, is 13.1 mm thin and is 24% thinner than the MacBook Air. The “best MacBook yet” comes with a new keyboard that uses a “butterfly mechanism” replacing the previously used “scissor mechanism.” This makes it 40% thinner and four times more stable. 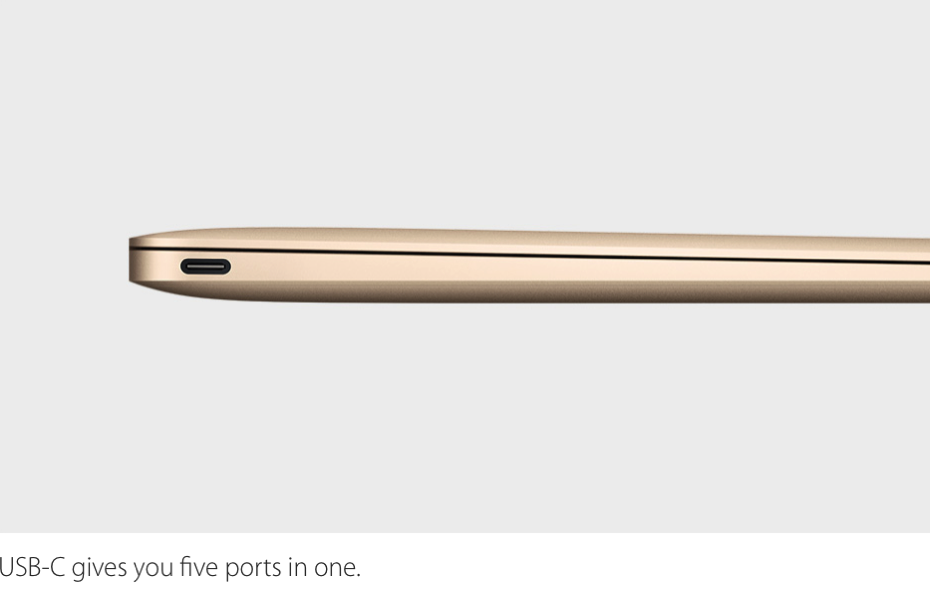 This is the first fanless MacBook and features a new terraced, contoured battery that brings all-day battery life: 9 hours of web browsing, 10 hours of video playback.

The new MacBook is Apple’s vision of the future for the notebook: everything is wireless. It features only one USB-C connector, which can act like a USB, DisplayPort, Power, HDMI, or VGA port. 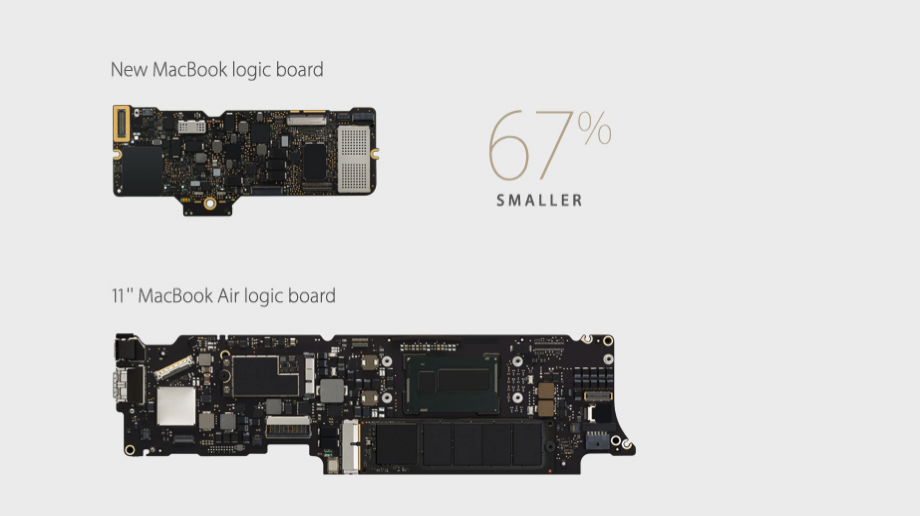