After refreshing the MacBook Air with Retina display this morning with True Tone technology and a slight price drop (and updating the 13-inch MacBook Pro too), Apple has also quietly removed the previous generation MacBook Air and 12-inch MacBook from its website. 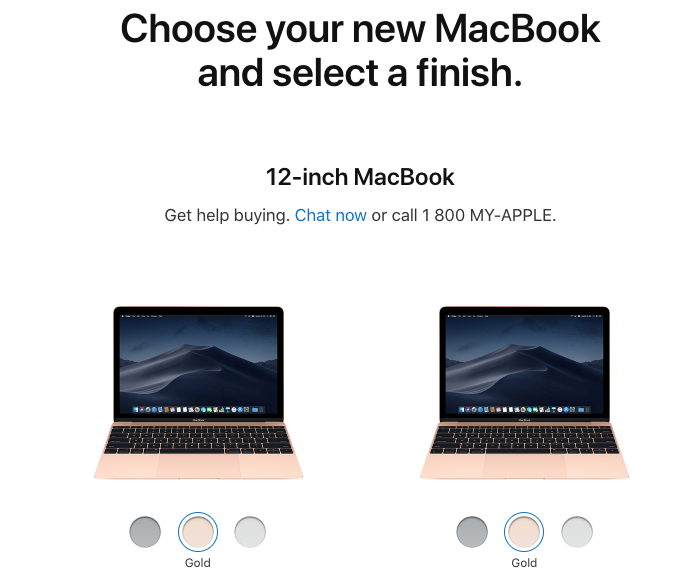 The 12-inch MacBook was previously priced at $1,729 and last fall adopted the new gold colour found in the 13-inch Retina MacBook Air.

The older generation MacBook Air received a 1.8 GHz processor update in 2017 and started at $1,199 CAD, but was regularly on sale at resellers for $999.

What does this mean? If you want to buy a new Mac notebook in 2019 and you’re not a student, you’ll be forking out at least $1,449, the starting price for the MacBook Air.

Your best bet is to buy older existing stock of the 12-inch MacBook Air and previous-generation MacBook Air at resellers, or keep an eye out on the refurbished store on Apple.ca.