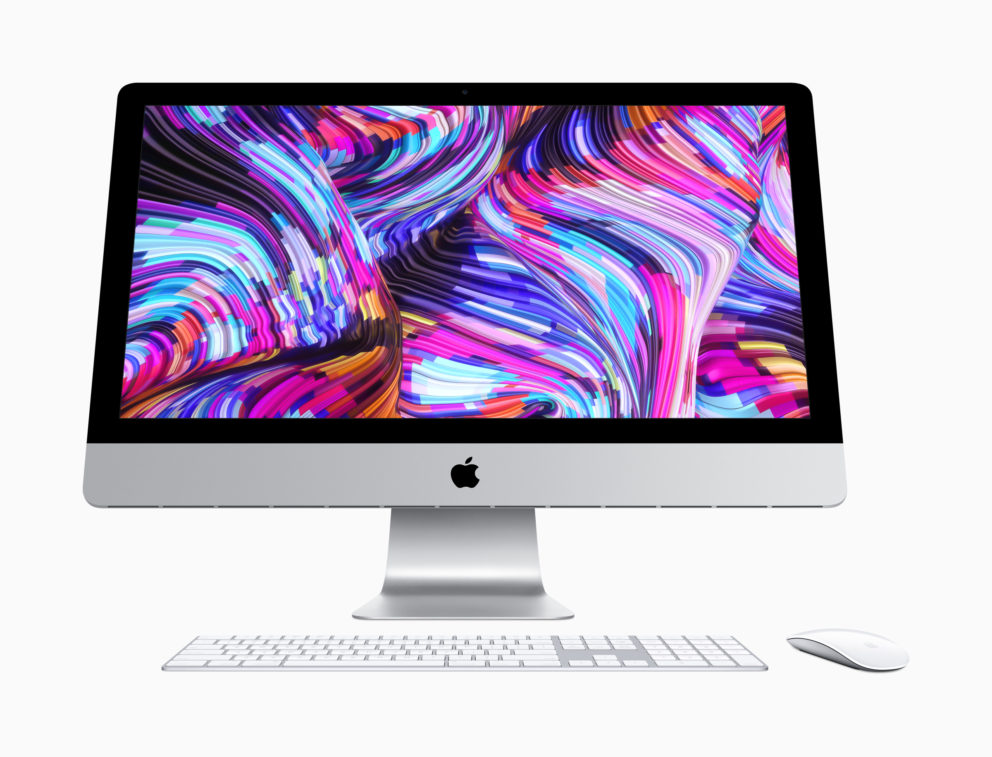 Leaker Jon Prosser claims Apple is set to launch a new iMac refresh, available today. The leaker had a mixed track record heading into WWDC, but this morning he has claimed the new iMac will be available to order today.

Available for order today, too.

Back in July, Prosser claimed a new iMac was coming in August. He says the announcement will be out shortly.