Apple Announces Mac Event for October 27 in Cupertino [u]

Apple has sent out invitations to the press to attend a Mac event next week on October 27th, at its Cupertino campus, reports Business Insider.

Below is an image of the invitation–what can you extract from the image below (via Six Colors), which has the tag line “hello again” for the event? 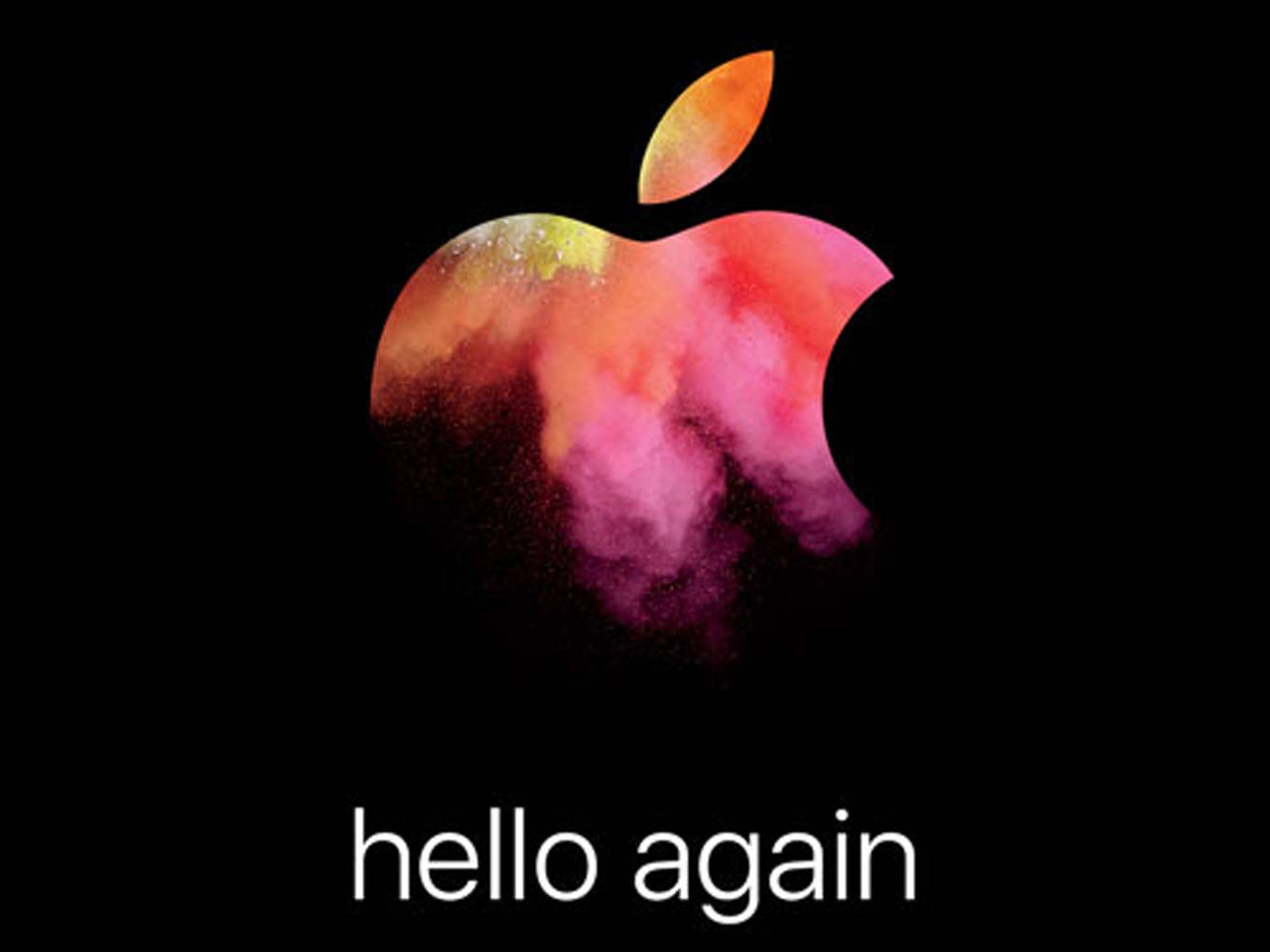 Yesterday, Recode and TechCrunch reported the event would be held on October 27, according to sources. As expected, those sources were correct.

Apple is expected to refresh its MacBook Pro lineup, 13-inch MacBook Air and possibly the iMac, according to Apple reporter (and former ‘leaker’) Mark Gurman from Bloomberg.

The MacBook Pro will finally see a major refresh since 2012, which will include a thinner design, larger trackpad, improved graphics cards, and a touch display instead of standard function keys above the keyboard.

As for the iMac, a new model is said to be in the pipeline, with new graphics chips from AMD.

A refreshed 13-inch MacBook Air will include USB-C port technology, bringing it in line with recent updates to the MacBook.

The event will most likely be the last one held in Apple’s Town Hall, as the company’s massive new ‘spaceship’ campus is set to have construction completed soon.