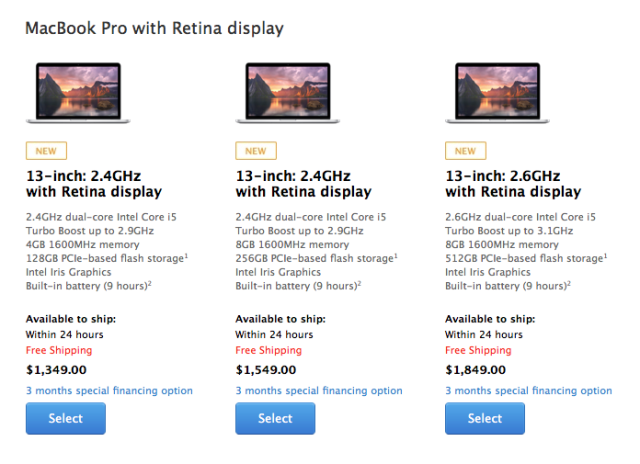 Apple has pushed out today a new EFI update for the recently released 13-inch Retina MacBook Pro. The update is designed to fix the freezing problems users started reporting just a couple of days after the devices hit stores.

As we previously reported, users began reporting keyboard and trackpad freezing issues, alongside Windows installation issues, just two days after the latest-generation Retina MacBook Pros became available. Apple acknowledged the issue and said it would release a fix. While users were awaiting the fix, the only workaround was a force reset by using the Power button.

This update addresses an issue where the built-in keyboard and Multi-Touch trackpad may become unresponsive.

The update is available through the Mac App Store for all 13-inch Retina MacBook Pro users.