Apple Unveils MacBook Air with M1 Chip: Up to 18 Hours of Battery 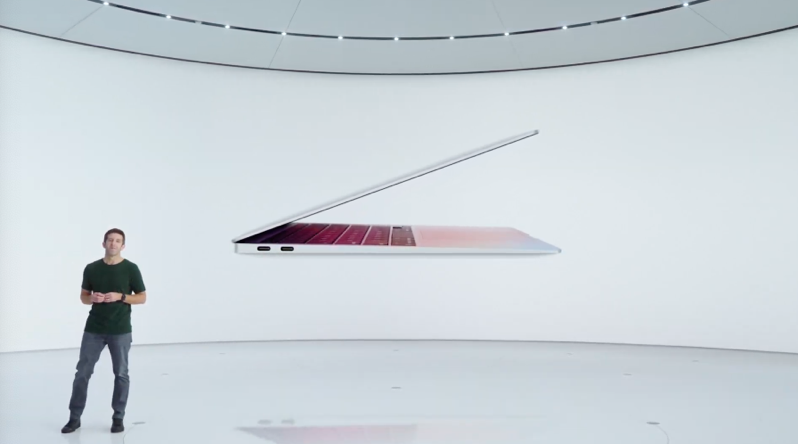 Apple has announced the MacBook Air as the first Mac to be powered by the M1 chip.

SSDs are also up to 2x faster, while there is now no fan and completely silent. Battery life of up to 15 hours of browsing and 18 hours of video playback. Up to 2x battery life on video calls. Longest battery life ever in a MacBook Air. 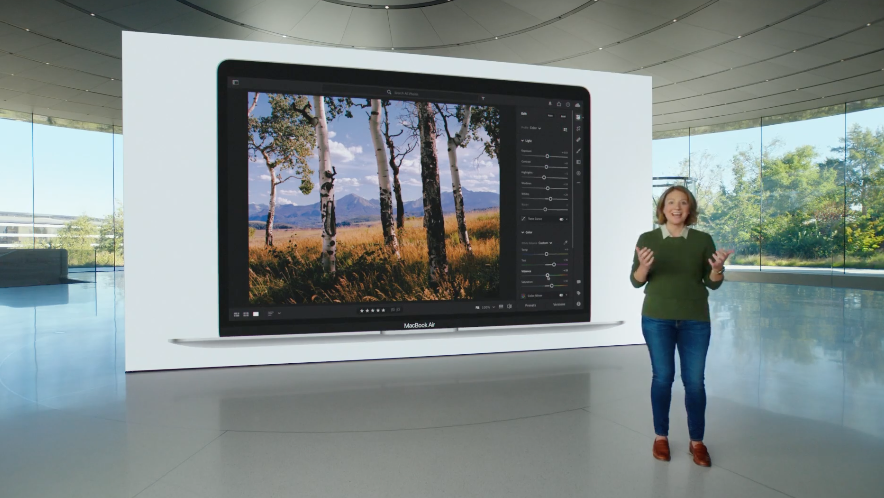 MacBook Air with M1 has pricing that starts at $1,299 CAD. The 13.3-inch display also now has P3 wide colour and has Touch ID, Wi-Fi 6, and up to 2TB SSD. You’ll be able to pre-order today and get the Mac mini next week.