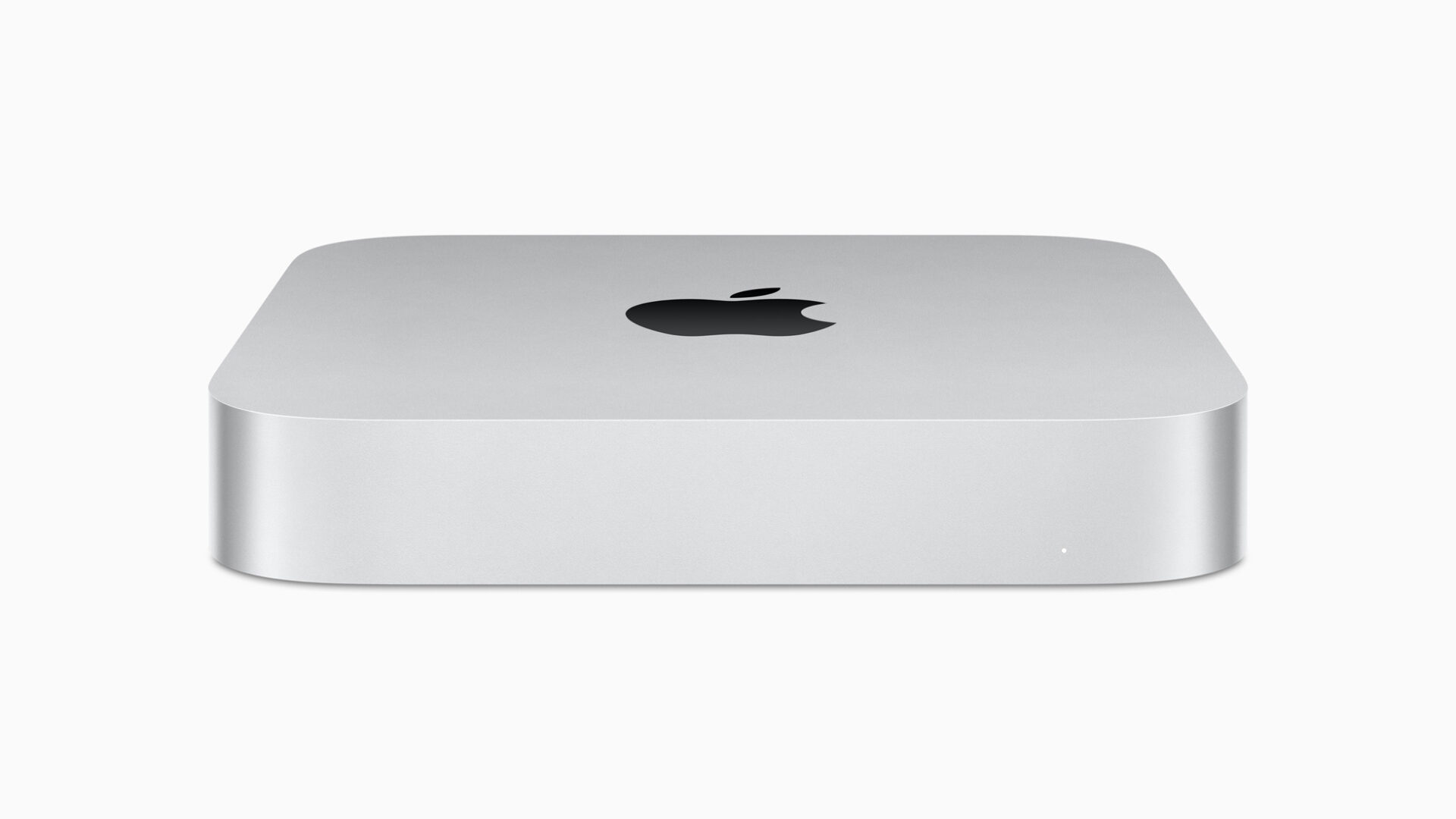 According to the company, the refreshed Mac mini is even more powerful and capable than before, and it comes with a price cut to make it more affordable. The M2 Pro chip brings pro-level performance to Mac mini for the first time, Apple said.

“With incredible capabilities and a wide array of connectivity in its compact design, Mac mini is used in so many places, in so many different ways. Today, we’re excited to take it even further with M2 and M2 Pro,” said Greg Joswiak, Apple’s senior vice president of Worldwide Marketing.

While the new Mac mini comes in the same, compact physical form factor as its predecessor from 2020, some of the improvements Apple has made include more unified memory (up to 32GB with 200GB/s of bandwidth on M2 Pro, 24GB with 100GB/s of bandwidth on M2), ProRes acceleration, better connectivity (Wi-Fi 6E and Bluetooth 5.3), an upgraded headphone jack compatible with high-impedance headphones, and support for up to three displays (two on configurations with the M2 chip).

Apple claims that compared to the 2020 Mac mini with M1, the base model M2 Mac mini delivers:

The 2023 Mac mini with M2 Pro, meanwhile, goes even further and offers:

Apple says the new 2023 Mac mini is available to order today, with an official launch slated for Tuesday, January 24. 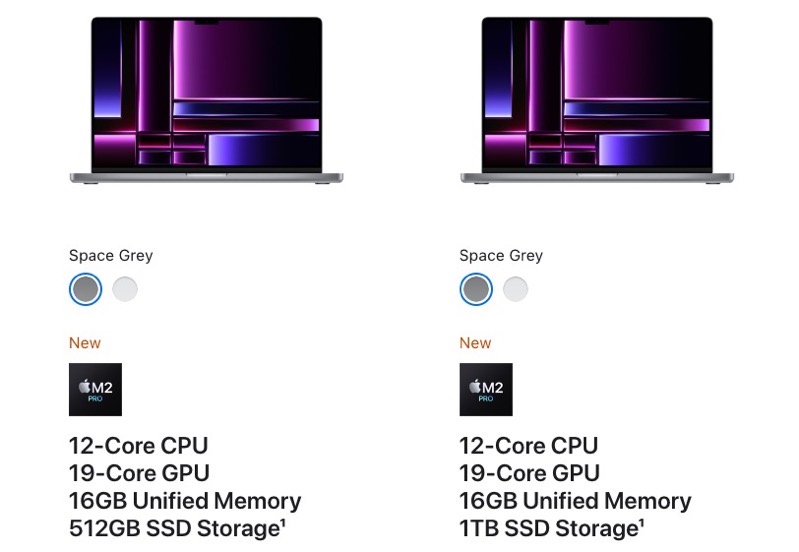 Last week Apple announced new M2 MacBook Pro upgrades for its 14 and 16-inch laptops and now the first ‘reviews’ from media with early access have hit the web. Apple’s new M2 Pro and M2 Max chips are the newest and most powerful releases of Apple Silicon to date, so let’s see how they fare […]
Gary Ng
3 days ago 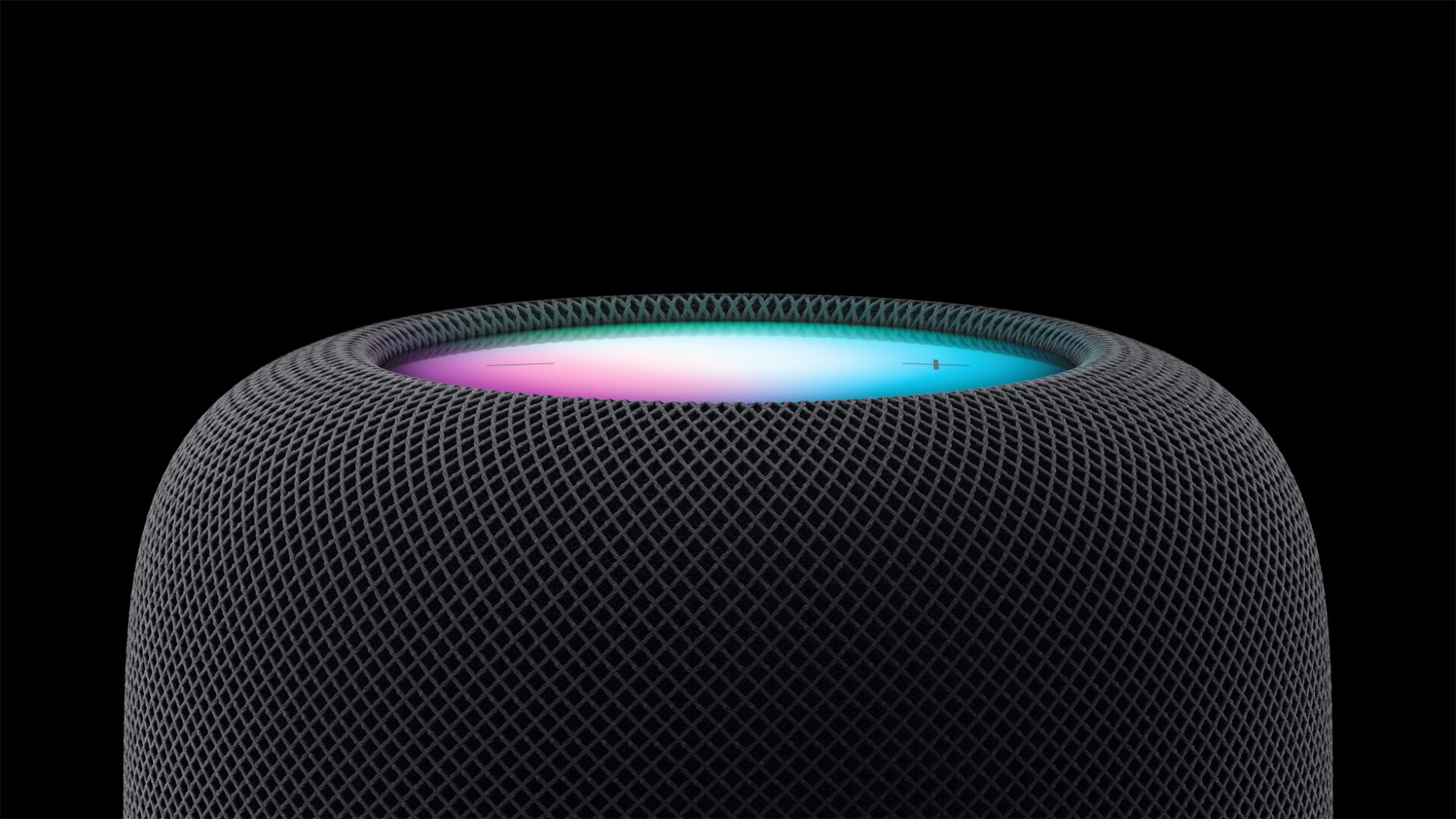