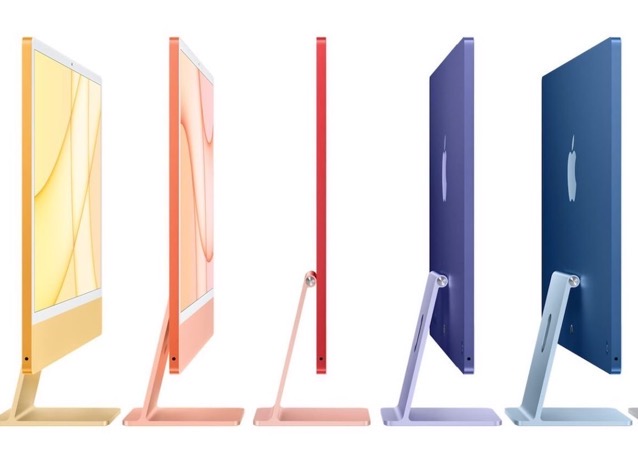 Apple analyst Ming-Chi Kuo has shared new predictions on the company’s next desktop products, detailing what he believes will happen, according to information sent out on Sunday morning.

Kuo says he believes a “more powerful Mac mini and more affordable external display (27-inch without mini-LED)” will debut in 2022.

As for the next Mac Pro and iMac Pro, he predicts they are coming in 2023, instead of this year.

The last time we saw an update to the Mac Pro was back in December 2019. The consumer version of the iMac was last refreshed back in April of last year.

Back in December, it was reported a new 27-inch iMac Pro might debut in spring 2022, according to Display Supply Chain analyst Ross Young.

The Apple analyst who normally has had a decent track record, also shared predictions about the next iPhone SE earlier this week, which is expected to be unveiled at the company’s ‘Peek Performance’ special event, set for Tuesday, March 8.