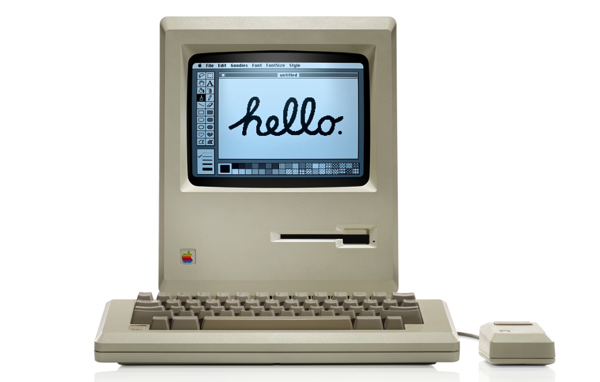 This Friday is a special day for Apple and for all Mac users across the globe, and somehow everybody who is a little connected to the company feels that. And so do the people behind EverySteveJobsVideo, a YouTube channel that aims to be a digital archive for the former Apple co-founder. So today, they are releasing a special YouTube list that is strongly related to this groundbreaking event that took place on January 24, 1984.

To celebrate this special day in a special way – see Apple’s Mac Timeline – the guys behind EverySteveJobsVideo have created a unique playlist that regroups every single video related to that moment that changed that computer industry, and the iconic 1984 commercial that created the myth.

All of them are taken from three sources: Every Steve Jobs Video, Every Apple ads and Every Apple video.