Costco Launches Mac Sales in Canada Both Online and In Store

Last week we first told you Costco Canada was set to launch Mac sales online and at warehouses, and since then, the wholesaler has debuted Mac displays in store and listed models online for purchase.

Here’s what’s available online at the moment—all Mac sales include AppleCare+ bundled in:

The MacBook Air base model (still laughable to have a 128GB SSD in 2019) with AppleCare costs $1728 on Apple.ca, but from Costco.ca you save $98.01. This discount is similar to period sales you’d find on base models from other Apple authorized retailers. But purchasing from Costco instead means you have 90 days to return the computer versus two weeks at other retailers. 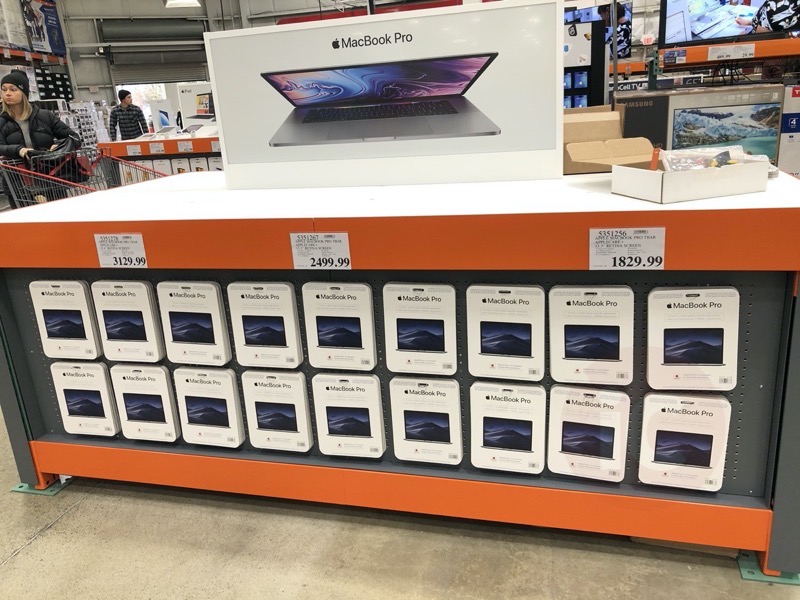 Will you be purchasing your next Mac from Costco online or in store?