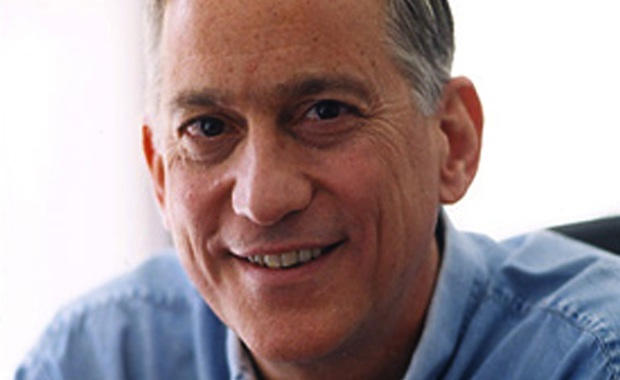 The Next Web is reporting that Walter Isaacson has revealed, in an interview, that Steve Jobs had reveled to him what Steve thought the next Apple TV should be. Walter left this out of the biography out of respect for Apple, as the next Apple TV has not been released yet.

Rumours are now flying that the next Apple TV could indeed be announced tomorrow. Details are unknown, but the next Apple TV is expected to support 1080p video output, the A5x processor, and specific features to work with the new iPad and the next version of OS X, Mountain Lion.