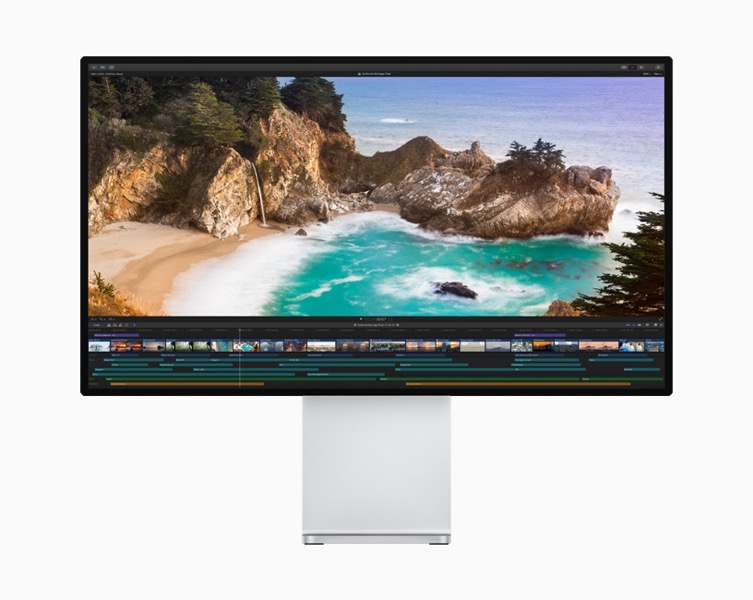 After announcing macOS Catalina is launching today, Apple has also announced Final Cut Pro X is getting an update with Metal Engine support, to go with optimizations for the new Mac Pro and Pro Display XDR.

Apple says in a press release, “Video editors with 15-inch MacBook Pro, the most popular system for Final Cut Pro users, will benefit from performance that’s up to 20 percent faster, while editors using iMac Pro will see gains up to 35 percent.”