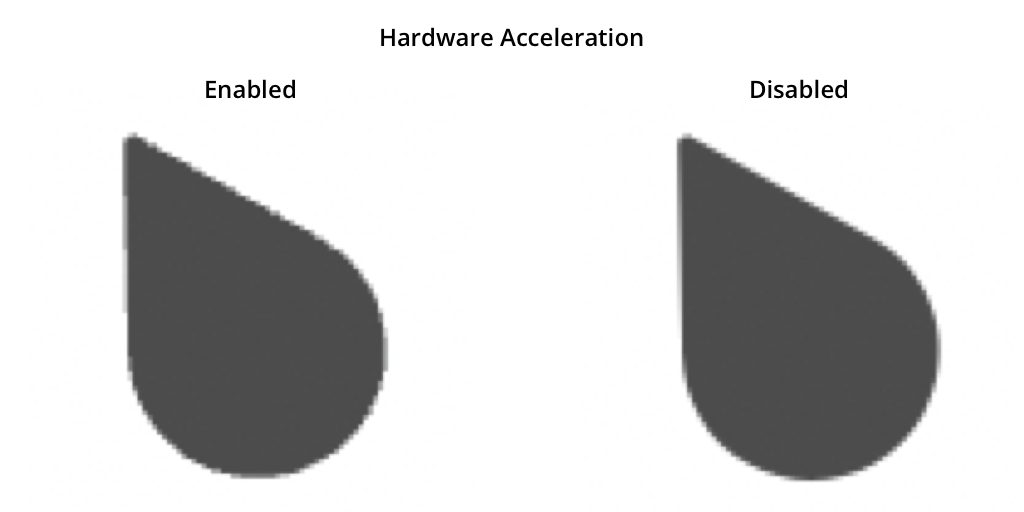 A new bug discovered in Google’s Chrome browser causes pixelation and increased aliasing when hardware acceleration is enabled on an M1 Mac (via Reddit).

The Use hardware acceleration when available option in Chrome’s Settings uses the device’s GPU to improve how both graphics and text are rendered in the browser. Among other things, the option uses multisample anti-aliasing (MSAA) to smooth out edges and reduce pixelation.

However, this bug causes the hardware-accelerated and anti-aliased image to appear more ragged and pixelated than when hardware acceleration is disabled. This issue was first reported on the Chromium Blog back in March but is yet to be fixed.

Another example, shared by Reddit user reidabooyo, demonstrates how the results of hardware acceleration differ between Chrome and Apple’s Safari browser: 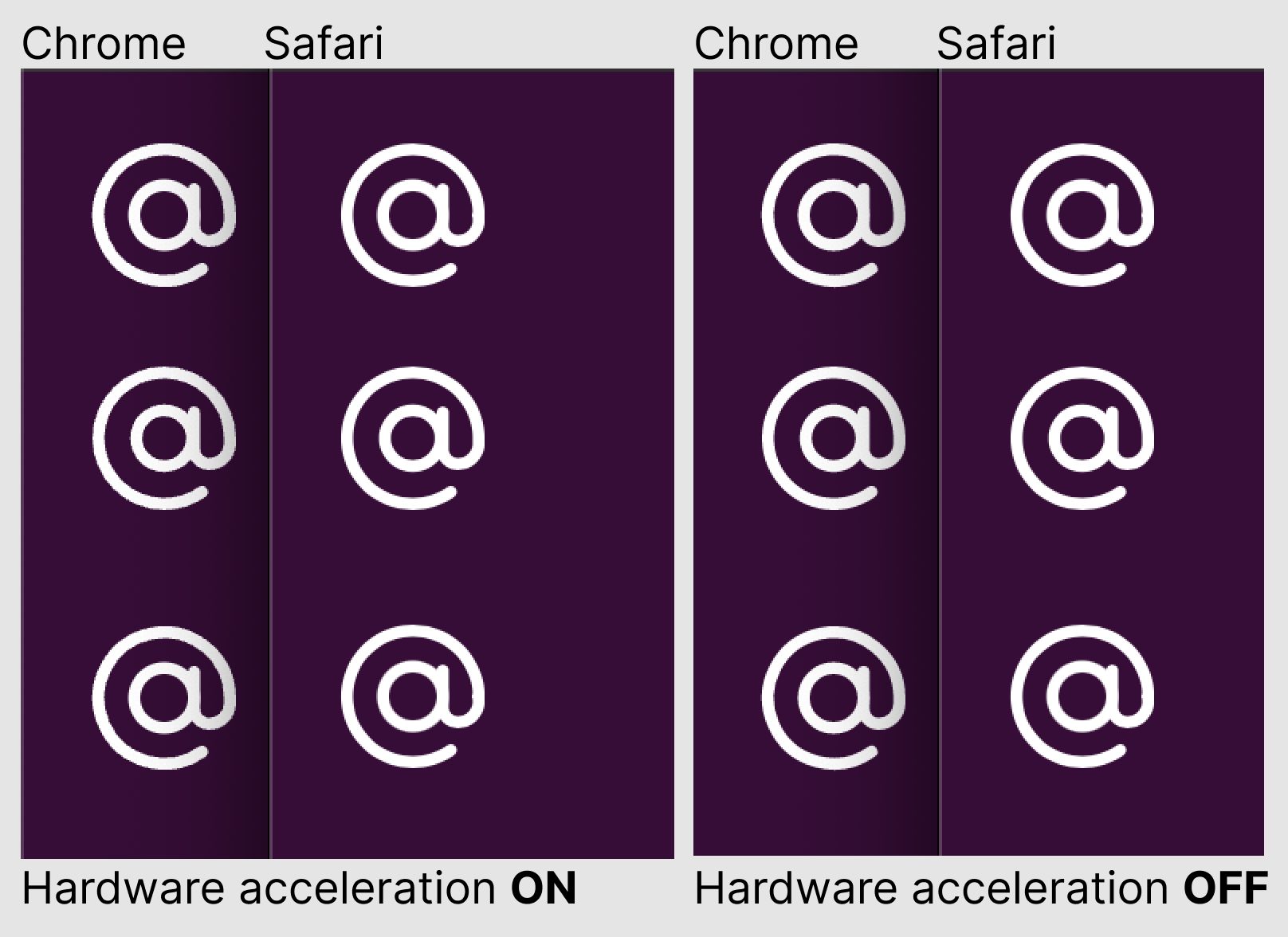 Judging by these images, it is clear that something’s not quite right with hardware-accelerated rasterization on Chrome. The prevailing theory is that this is a result of Apple’s M1 chips not supporting 8x MSAA. M1 Macs can only handle up to 4x MSAA.

One possible solution might be for Google to switch the Mac version of Chrome to another anti-aliasing technique, such as full-screen anti-aliasing (FSAA) or whichever technique Apple uses for Safari.

The issue extends to all apps based on Google’s Chromium architecture, likely including ones based on its Electron offshoot as well.

No word yet on whether the problem is shared by the M1 Ultra chip, but that’s definitely a possibility. There have also been no reports of the bug on M2-powered Macs, but that may just be because the platform’s pretty new.

Parallels has released Desktop 18 for Mac, its latest software that allows users to run Windows on a Mac without rebooting. The new Parallels Desktop 18 for Mac is also optimized for Apple Silicon M1 and M2 chips, plus is ready for macOS Ventura. It also has improved compatibility of Intel (x86) apps when running...
iPhoneinCanada.ca
9 hours ago