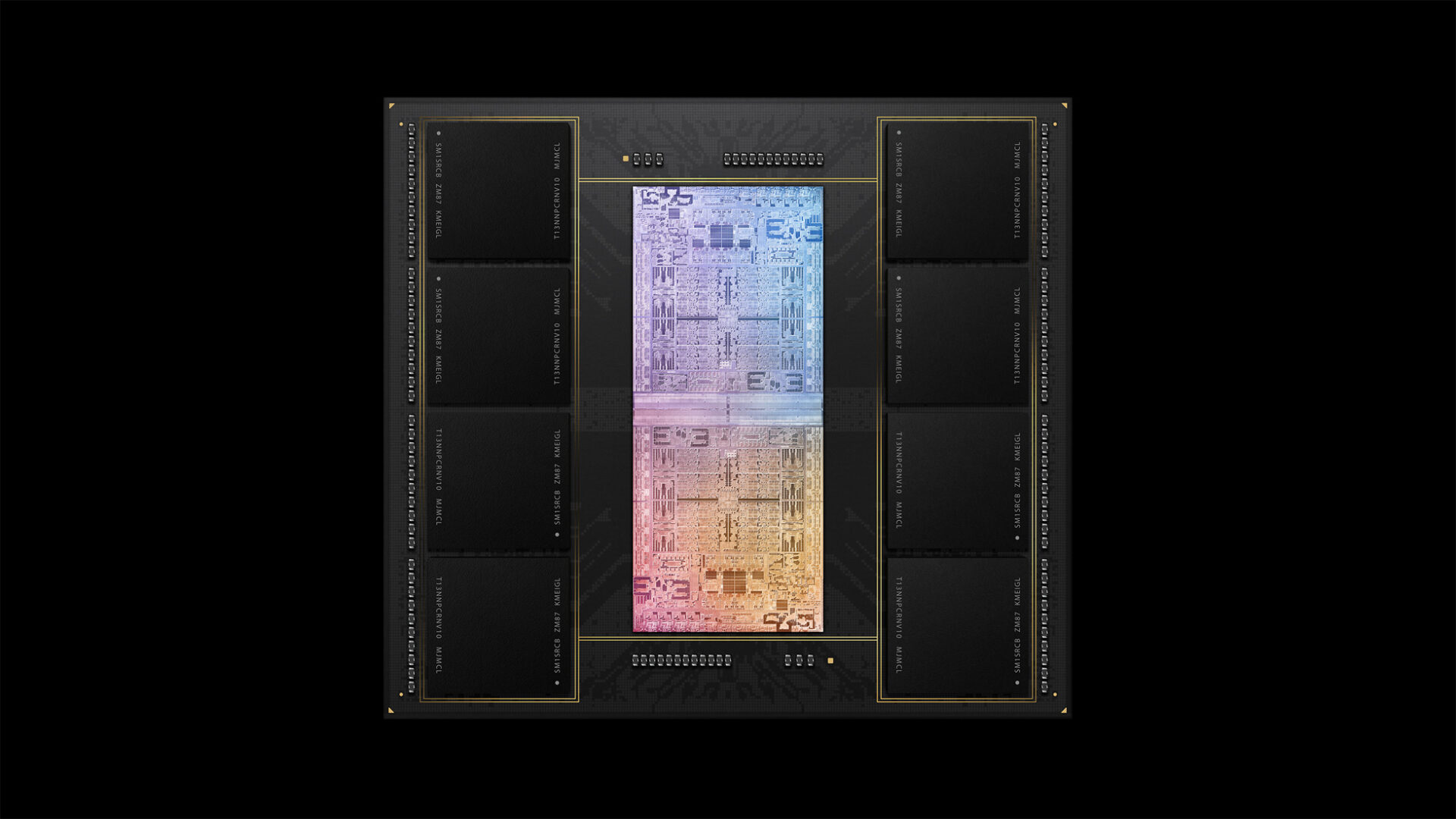 Apple today announced the M1 Ultra — the company’s fastest desktop System-on-a-Chip (SoC) to date — at its ‘Peek Performance’ event. The company claims the M1 Ultra is “the world’s most powerful chip for a personal computer.”

The tale of Apple Silicon started with the introduction of the M1 in 2020, and Apple’s custom silicon really proved its mettle in power-efficient performance with last year’s M1 Pro and M1 Max chips.

The M1 Ultra takes things to the next level, essentially fusing together two M1 Max chips into one beast of a processor that is 8x faster than the base M1 and truly worthy of the ‘Ultra’ moniker. 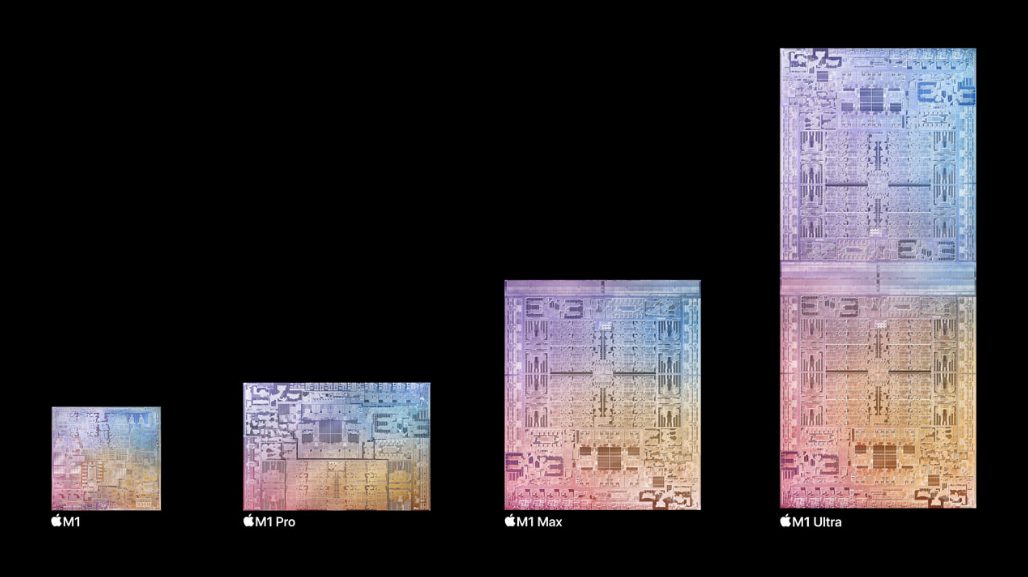 Apple confirmed during the event that the M1 Ultra will be the last addition to the M1 line, and it is a worthy one at that. Here’s everything you need to know about the powerhouse that is Apple’s M1 Ultra chip:

The M1 Ultra chip offers a massive leap in performance without making any compromises on what makes Apple Silicon revolutionary in the first place: power efficiency.

To create the M1 Ultra, Apple stitched together the die of two M1 Max chips using UltraFusion — a custom packaging architecture developed by the company that uses a silicon interposer.

UltraFusion allows performance to scale much better than traditional methods of connecting two chips, with a massive 2.5TB/s of low latency, inter-processor bandwidth. UltraFusion also makes it so M1 Ultra behaves and is recognized by software as one chip, meaning developers don’t have to rewrite code for it.

“With its powerful CPU, massive GPU, incredible Neural Engine, ProRes hardware acceleration, and huge amount of unified memory, M1 Ultra completes the M1 family as the world’s most powerful and capable chip for a personal computer.”