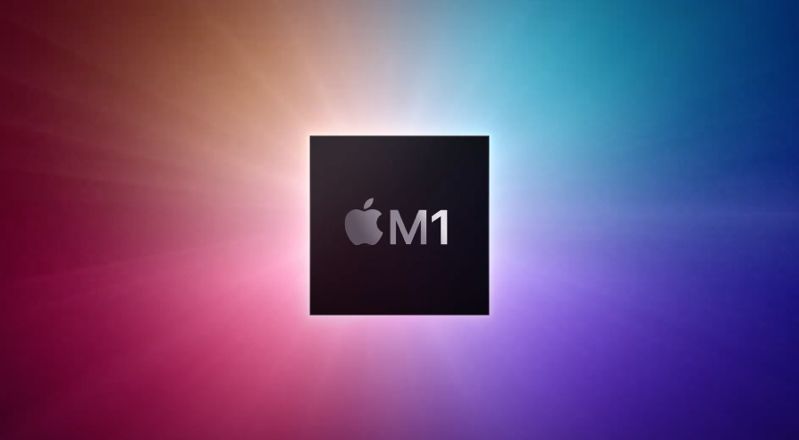 What apps are Apple Silicon ready to use with your new M1 Mac?

Apple Silicon, limited to the Apple M1 at the moment, is Apple’s proprietary, ARM-based line of processors currently powering the 13-inch 2020 MacBook Pro, the 2020 MacBook Air, and the 2020 Mac mini.

The tool basically consists of a comprehensive list of all the most commonly used apps, complete with information on whether or not they have been compiled for Apple Silicon like the Apple M1 yet, if they are Rosetta 2.0-compatible, when they were last updated, and what versions are Apple Silicon-supported.

Rosetta 2.0 basically translates x86_64 binaries into ARMv8 so that Apple’s chips can understand and process them. However, Rosetta 2.0 does not support virtualization, which is why some apps that have already been compiled for the Apple M1 aren’t Rosetta 2.0-compatible.

The list has been split into different categories according to functionality, and users can also search it for particulars on a specific application.

The database is constantly being updated as apps are compiled for Apple Silicon and/or made Rosetta 2.0-compatible, and then released. You can check out the tool here.