iFixit recently dissected the late 2014 Mac mini Apple announced at its October Special Event. If you were hoping for user-replaceable RAM like the 2012 Mac mini, you’re going to be disappointed.

The teardown reveals soldered RAM to the motherboard (image below highlighted in red), which means you won’t be able to upgrade or replace it yourself. The best bet now is to choose your memory carefully when you’re about to make your purchase.

Unfortunately, the RAM is soldered to the logic board. This means that if you want to upgrade the RAM, you can only do so at time of purchase. 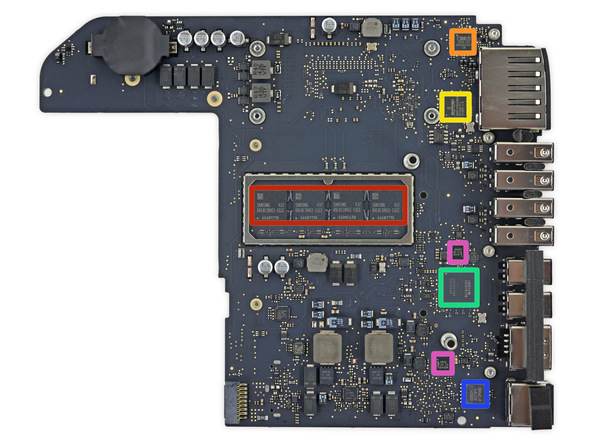 Just a few days ago, iFixit performed their teardown of the new 5K Retina iMac.

Anyone going to pick up the new Mac mini? You might be better off waiting for more 2012 refurbs.