For the 13-inch MacBook Pro, Apple has added its new Force Touch trackpad, along with refreshing its CPU, graphics card and improving battery life.

Yesterday iFixit posted their teardown of the MacBook Air refreshes and now they have detailed the 13-inch MacBook Pro dismantling, giving us a closer look at the new Force Touch trackpad.

iFixit reveals some internal components were slightly rearranged but on the whole, nothing major has changed aside from the addition of the new Force Touch trackpad, whose logic board contains a Broadcom touch digitizer from the iPhone 5s and iPad Air. 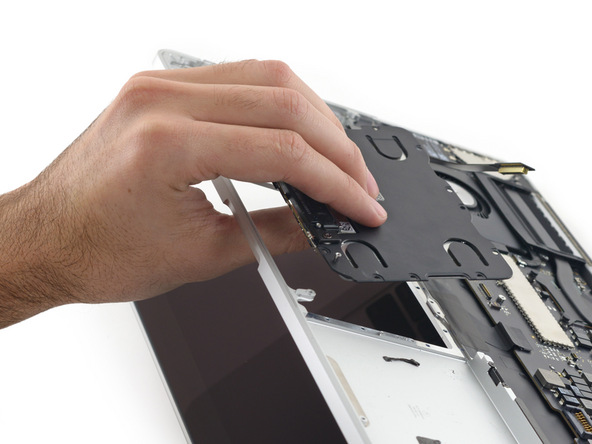 Apple already showed us a glimpse of the Force Touch trackpad in the 12-inch MacBook promo video, but here’s a hands-on look from iFixit: 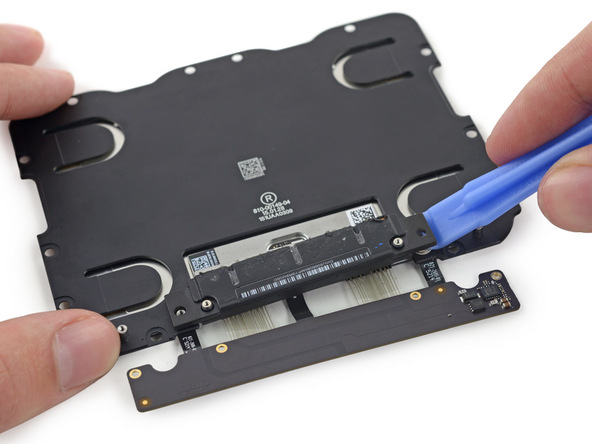 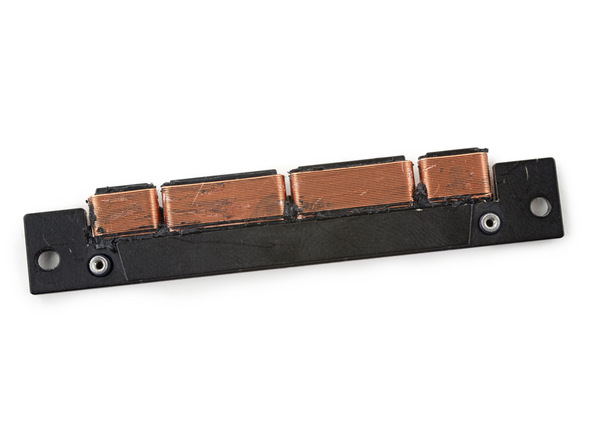 iFixit took the sensor bracket and put it under a microscope to reveal a much more detailed look: 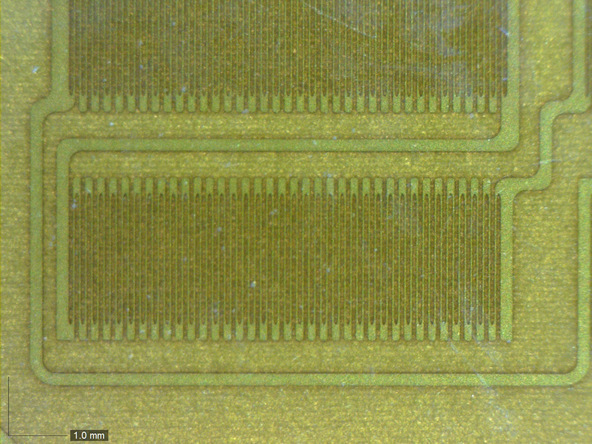 Here’s their analysis on these pressure sensors and how they work. The Force Touch trackpad does not move, but the haptic feedback ‘tricks’ your brain to think it does:

Based on the wiggly pattern of traces stuck to the metal tabs, we’re pretty sure the magic pressure sensors in the new Force Touch trackpad are tiny strain gauges. Mounted on flexing metal supports, they detect the amount of flex on each—and based on that, the force from above.