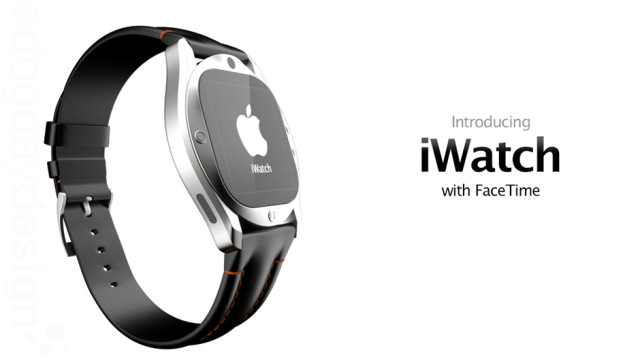 We have seen many concepts of possible iterations of the next iPhone, but occasional we get to see a concept of a non-existent Apple product. Sweden’s Dogday Designs recently published a line of photos featuring a concept for an Apple designed watch, called the iWatch. It runs on iOS and features a retina display, FaceTime, and tons of the apps and games we are used to on our iPhones. 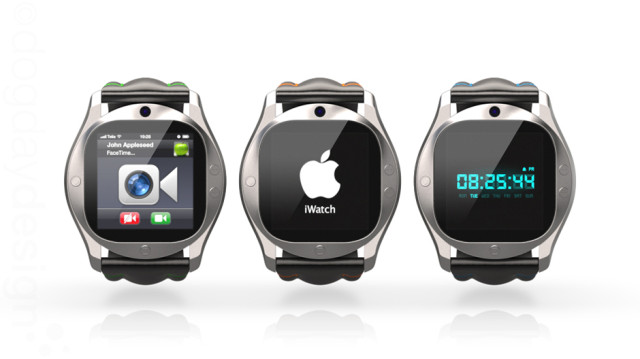 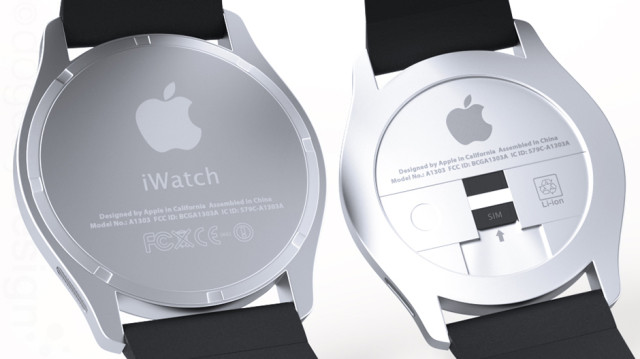 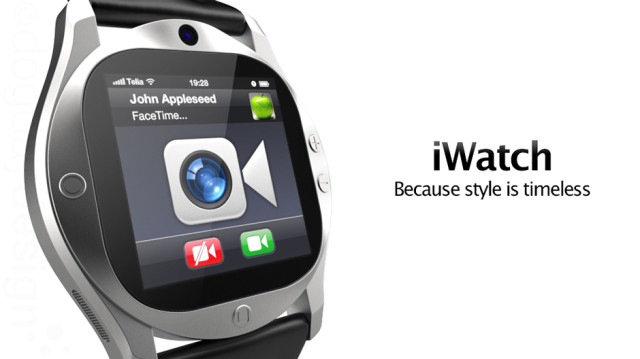 iWatch began with the mission of Swedish MacWorld to just type “how would X be if X were a iPryl” but after I supplied the illustrations are so hung iWatch left. I wanted to make another attempt with it, maybe I could make it neater and more in line with Apple’s style, if I got a little more time on me. There are quite a lot of concept illustrations of iWatch on the net because it is one thing many apparently feel Apple could manage quite well but none of these concepts were quite what I expected a iWatch would look like (most resembled most on a scaled iPhone). For a few weeks I tested various designs and the result you see above. Everything is modeled in CINEMA 4D and rendered with Maxwell Render. (quote translated from Swedish, by Google)

With the release of the last iPod Nano being built into some 3rd party watch bands, this concept doesn’t seem too far off. It is highly unlikely Apple would release something like this, but it interesting to see the pictures. If you’d like to see more of the iWatch concept, you can head over to Dogday Designs portfolio, here.