After releasing macOS Sierra 10.12 this morning, Apple also pushed out an update to its iWork suite, bringing Pages, Numbers and Keynote to version 6.0. 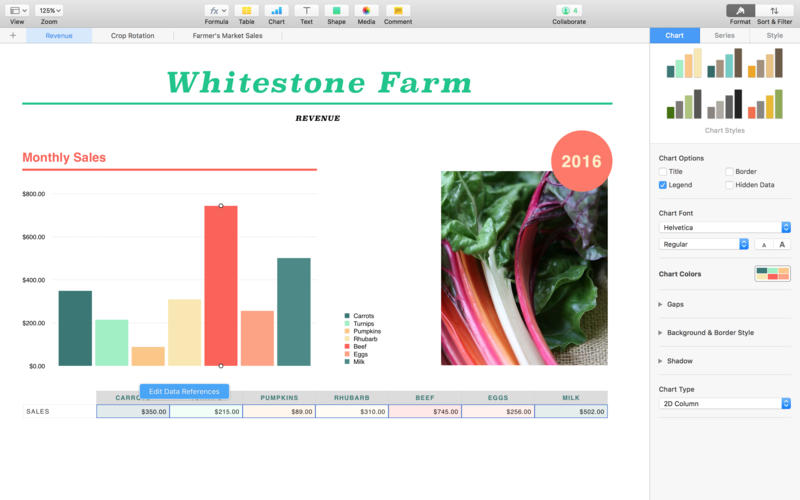 This update introduces the new real-time collaboration feature (beta), shown on stage at the company’s recent September special event. This will allow editing of documents with your team in real-time from a Mac, iOS device or PC using iWork for iCloud.

What’s New in Version 6.0
• Real-time collaboration (feature in beta)
– Edit a document with others at the same time in Pages on Mac, iPad, iPhone, and iCloud.com
– Share your document publicly or with specific people
– See who else is in a document
– See participants’ cursors as they’re editing