A press release published by Apple partner LG last week claims it has insight on what Apple’s next iMac plans are, as noticed by a reader of AppleInsider. The post which details the “next-generation of high-resolution 8K”, says Apple will debut the “iMac 8K” later this year:

It has become clear that Japan is planning to launch an 8K SHV test broadcast and then promptly restructure the UHD service. Apple has also announced that they will release the ‘iMac 8K’ with a super-high resolution display later this year.

Quad ultra high definition 8K has a resolution of 7,680 x 4,320, which is double that of 4K resolutions. Apple last fall announced their 27-inch iMac with Retina 5K display—which housed a display from LG.

It could be possible LG has accidentally ‘leaked’ Apple’s upcoming iMac plans, or the press release admission was made in error. You’d think an Apple partner would have better checks and balances to prevent spilling the beans like this, if indeed true. 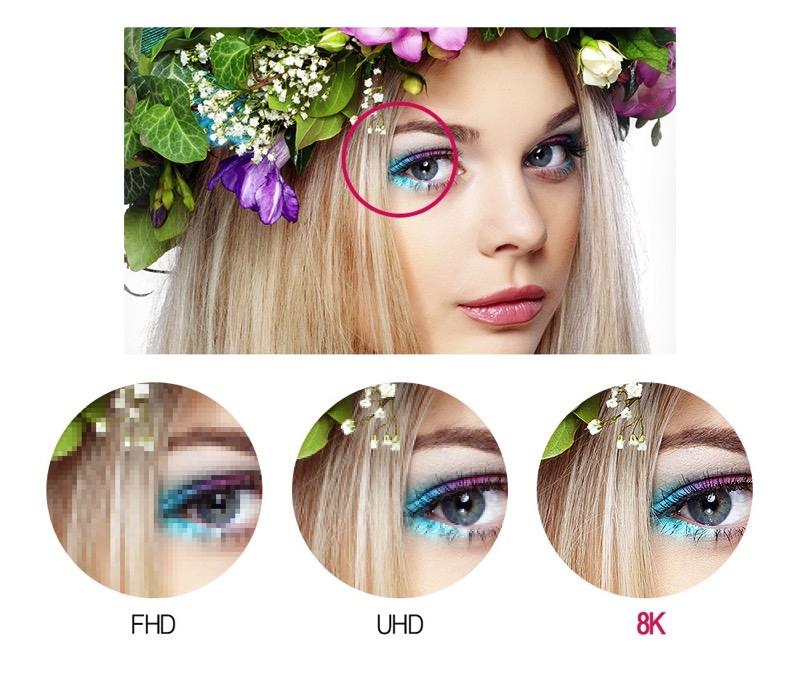