Sales of Apple LG UltraFine 5K Display are now available for purchase on Apple.ca, priced at $1,274 CAD, which is 25% off its regular price, as part of Apple’s discount for 2016 MacBook Pro users.

The display ships in 2-4 weeks and shows it can be picked up at Apple Stores as well in late January (we checked for Vancouver). 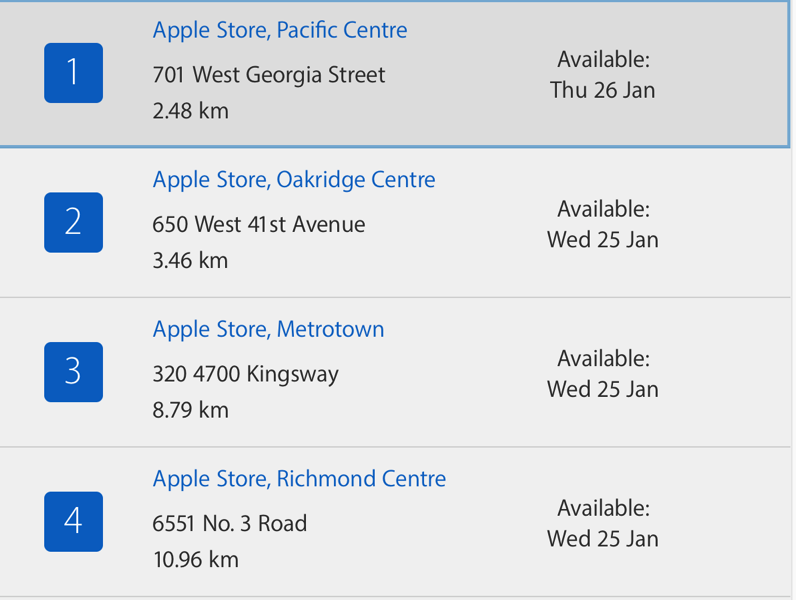 The LG UltraFine 5K display has a 5120×2880 resolution and P3 wide colour, plus a USB-C charging cable for your MacBook Pro, along with three USB-C ports on the back, along with integrated speakers and front camera.

Click here to jump on this display before it sells out—let us know if you’re getting one!