On top of today’s price drop on USB-C and Thunderbolt accessories to accommodate new MacBook Pro backlash, Apple has also dropped the price of its 21.5-inch LG UltraFine 4K and 27-inch 5K displays. Below is the new pricing: 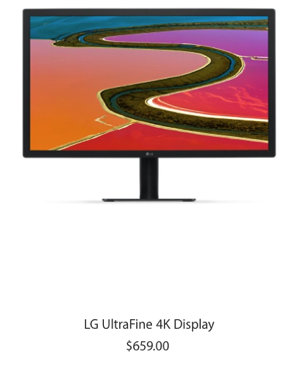 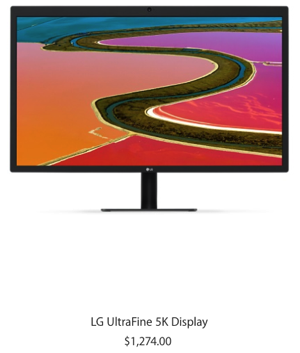 These are decent price drops. The price of the 4K display is cheaper than a refurbished 27-inch non-Retina Thunderbolt display (which is ancient) from Apple which usually sells for $799.

Okay, who’s getting one now? Or will you wait for these to hit the refurbished store?