These Mac Models are Compatible with macOS Sierra

During today’s WWDC keynote, Apple renamed OS X to macOS, as we had all expected. With this new version of macOS, it drops support for older Macs, specifically those made in 2007 and 2008.

Below is a list of Macs that are compatible to run macOS Sierra, according to Apple at their keynote: 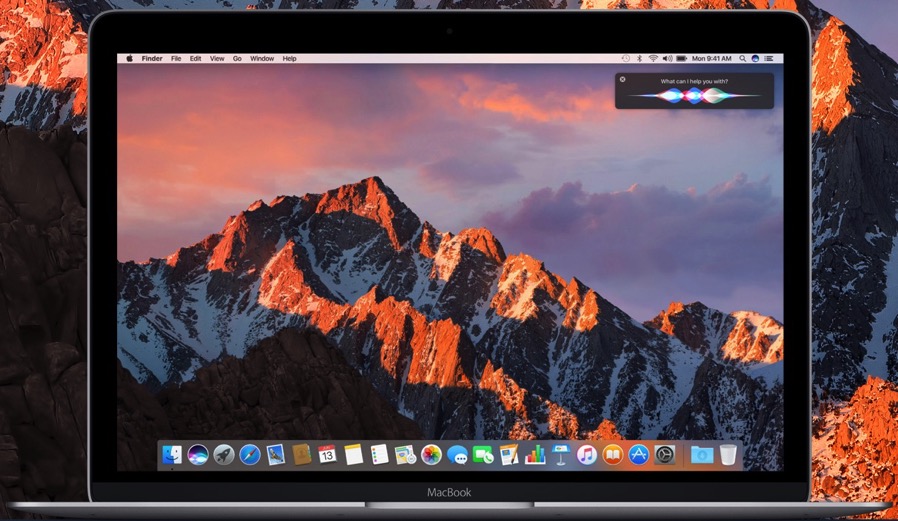 The following Macs capable of running OS X El Capitan right now, did not make the cut for macOS Sierra:

Developers received access to macOS Sierra beta for testing today, while the public beta will arrive in July, followed by a widespread public release in the Fall.

Did you Mac make the cut for macOS Sierra?