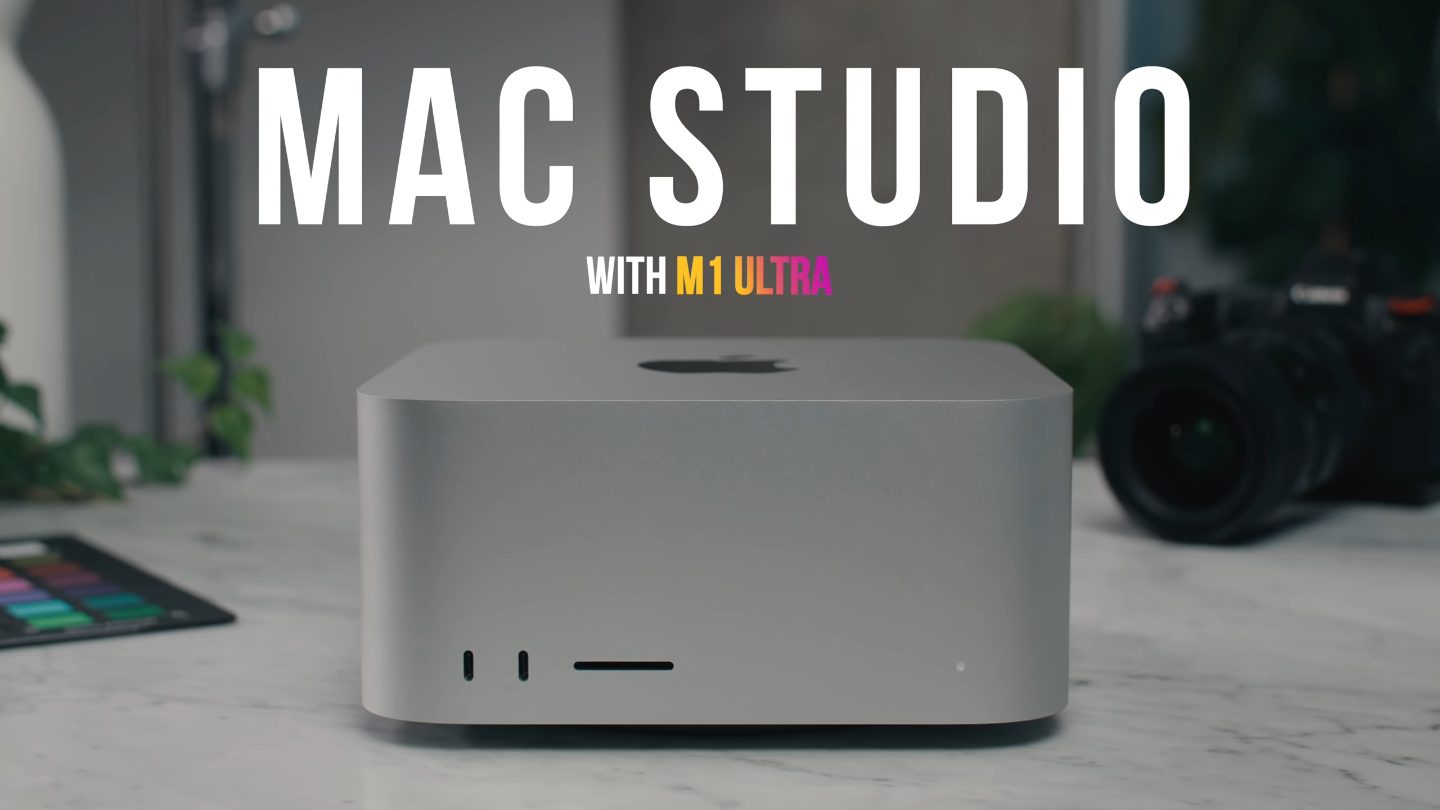 Apple unveiled the newest (and possibly most powerful) addition to its Mac lineup, the Mac Studio, and the M1 Ultra System-on-a-Chip (SoC) earlier this month. According to the Cupertino, California-based tech giant, the new Mac Studio lets users “do things that are not possible on any other desktop.”

To test how the Mac Studio’s advertised gains in performance translate to photography and videography workflows, Tyler Stalman in a new video reviews the new M1 Ultra-equipped Mac Studio and compares its performance against other Macs in photo and video editing applications.

Stalman is a professional photographer and videographer based out of Calgary, Alberta, in Canada.

The unit reviewed by Stalman is equipped with an M1 Ultra with a 64-core GPU and 128GB RAM. Right off the bat, Stalman cedes that the Mac Studio could be the fastest Mac he has ever worked with, likely including the 2019 Mac Pro that can cost more than twice as much. 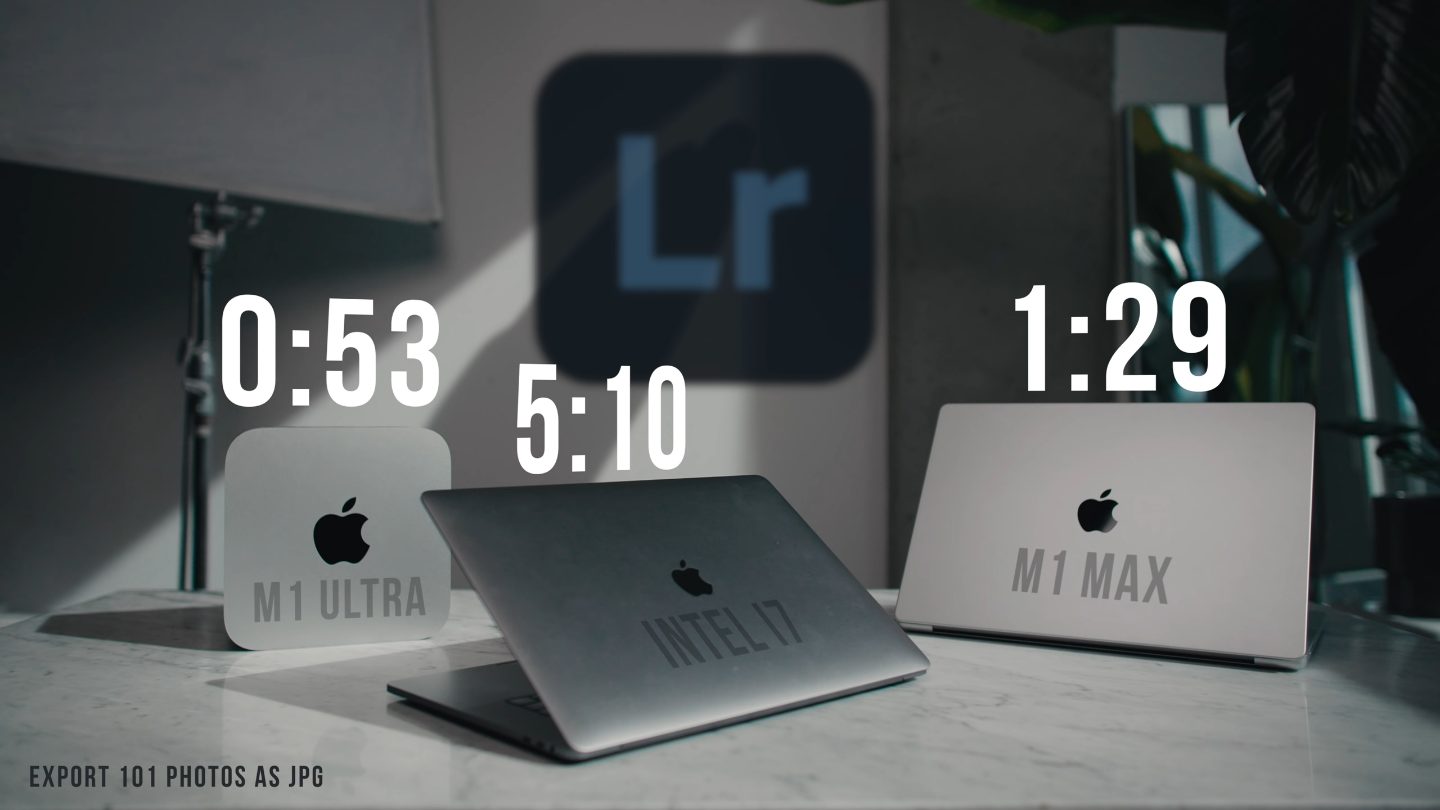 Video playback and scrubbing is excellent in almost every video editing application on the new Mac Studio, even as you go up to 8K footage with LUTs and effects applied. There’s still a lot you can do to make the Mac Studio drop frames and chug here and there, but the device has a lot more tolerance for that sort of thing than any other Mac. 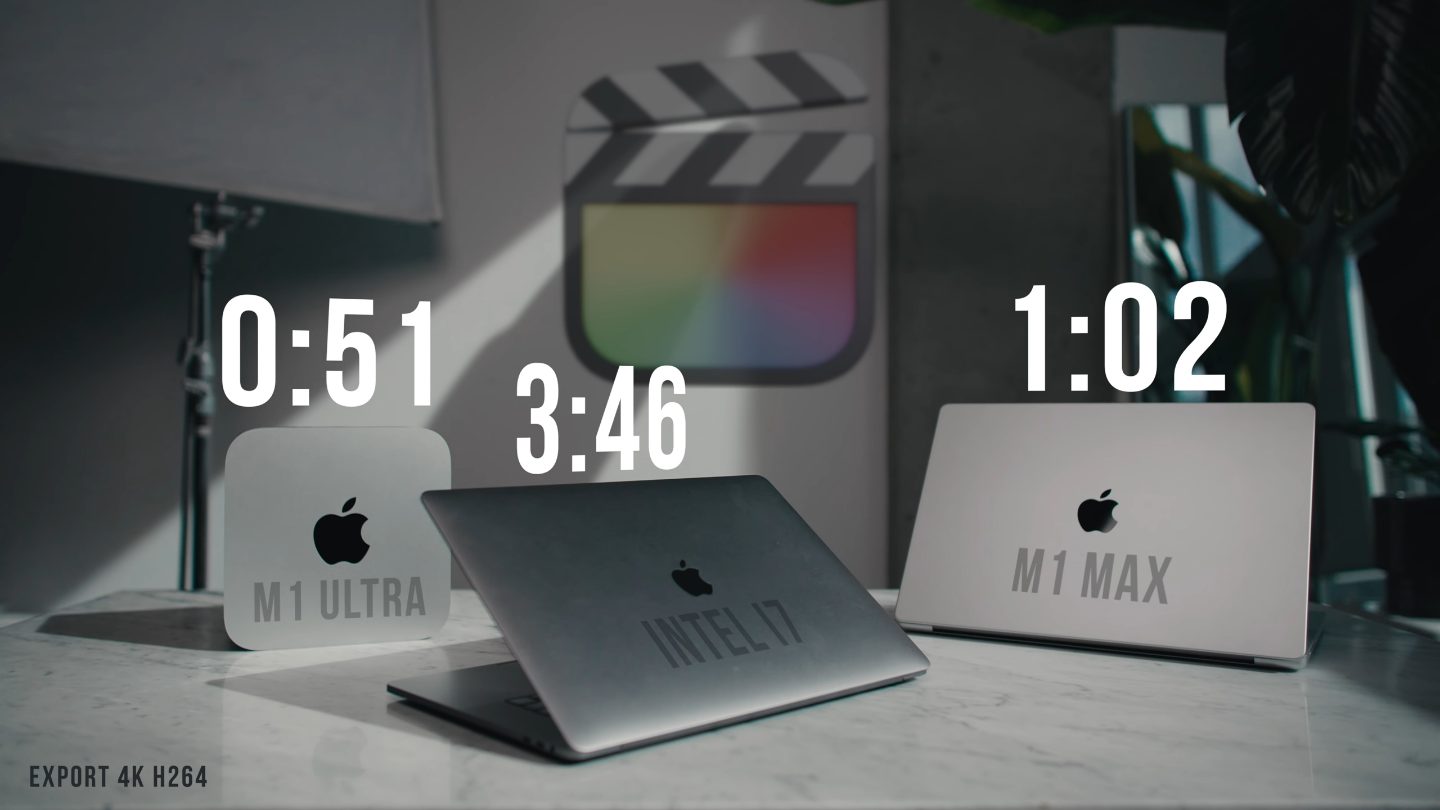 Stalman lauded the Mac Studio for its abundance of I/O ports (the front-facing SD card reader in specific), portability, and compatibility with production workflows and environments.

The only complaint Stalman even had with the device was entirely superficial — the photographer-videographer found its design to be rather “utilitarian” and not as authoritative as, say, the Mac Pro or a high-end iMac.

In studios, you are usually looking more to impress anyone who comes in with the flashiest, most powerful-seeming equipment than you are to save space. Stalman hopes the upcoming Apple Silicon-based Mac Pro will fix that.

According to Stalman’s testing for photography and videography workflows, the M1 Ultra only brings moderate gains over the M1 Max in performance, but it boasts a much higher tolerance for what you can do with it and can be pushed a lot harder, a lot farther.

Check out Stalman’s full video review and comparison below:

The all-new 2022 Mac Studio is available to order today on Apple.ca and in the Apple Store app. The Mac Studio started shipping to customers and arriving in select Apple Store locations and Apple Authorized Resellers on March 18.